The Moment You May Have Missed: Fans Sing “Empire State Of Mind” To Alicia Keys Outside Her Hotel Room

The 2021 Met Gala is the content-fuelled gift that keeps on giving. For those in lockdown (hello, Sydney) it’s a chance to vicariously live through something other than Netflix. And for people state-side, it’s exactly the kind of glamorous sign that things have returned to some sort of normal. Following New York Fashion Week, the MTV Video Music Awards and the Met Gala, Manhattan finally lived up to its title: the city that never sleeps.

Fans of Alicia Keys are certainly feeling the good vibes and gathered at the pop star’s hotel overnight to receive a first glimpse at her Met Gala look. As she stepped out in a bespoke layered tule gown by AZ Factory, the crowd began singing her hit track “Empire State of Mind” at the top of their lungs.

Given NYC’s many attempts of a comeback (including that rained-out concert), it’s the kind of fleeting moment we all really need. Perhaps the concrete jungle is really back for good! We can only pray.

The evening prior Keys performed at the VMAs alongside Swaelee. 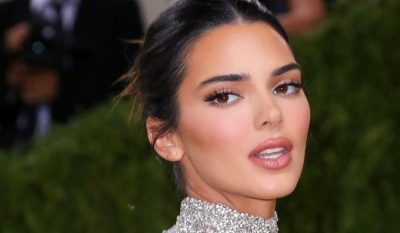 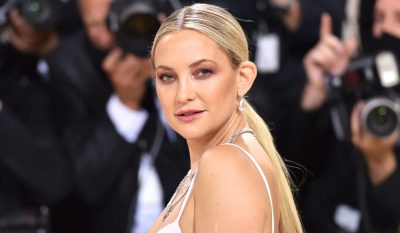