"Despite years of destruction caused by our growing population, it’s not too late to help the environment," says the legendary broadcaster in his latest Netflix hit

The documentary, A Life on our Planet is Attenborough’s witness statement, telling the story of how human behaviour has damaged the Earth. In his latest Netflix offering, the 94-year-old natural historian has done a phenomenal job of summarising the issues our planet faces and explains the plan that needs to be put in place for a sustainable future – before Earth is damaged beyond repair.

A Life on our Planet begins with the legendary broadcaster speaking from the ruins of the condemned city of Pripyat, Ukraine, where the Chernobyl disaster occurred in 1986. Viewers see how human behaviour is having a negative effect on biodiversity due to climate change and how, if we don’t act soon, we will face the decline of the natural world.

“The living world will endure – we humans cannot presume the same. We’ve come this far because we are the smartest creatures that have ever lived. But to continue we require more than intelligence; we require wisdom”

Throughout the 83 minutes of the programme, one of the key messages is Mother Nature has the power to reverse man-made damage. This is highlighted as the camera pans out from the radiation-hit town of Pripyat, which is now reclaimed by nature in the absence of humans. This is an actual example of hope and a reason for us to contribute our efforts to do our part for the planet. In Attenborough’s words, “The living world will endure – we humans cannot presume the same. We’ve come this far because we are the smartest creatures that have ever lived. But to continue we require more than intelligence; we require wisdom.”

Here’s what Sir David Attenborough suggests are our only solutions to save the planet:

Renewable power can become the only energy source and prevent air pollution
Replacing fossil fuels, the top cause of air pollution, with renewable energy such as solar, geothermal or wave energy can save the planet. Take Morocco, for example. After relying heavily on fossil fuels, it is now home to the largest solar farm and by 2050 can be an energy exporter.

We need to try to change our diet
Our planet cannot support the number of meat eaters due to excessive amounts of harmful emissions such as methane produced from livestock. Attenborough explains, “If we all had a largely plant-based diet, we would only need half the farming land we use at the moment.” Deforestation – needed to provide space for farming – is also harming the planet and the most important use of forests is their ability to lock away carbon emissions.

A post shared by A Life On Our Planet (@davidattenborough)

Reduce waste
While we may not all have control over fuels, one action we can all take to help the planet is to reduce waste. Whether it is food, clothes or plastic, we can all be more mindful of the amount we throw away. As Attenborough advises, “Stop waste. Stop waste of any kind. Stop wasting energy, stop wasting food, stop wasting plastic and stop wasting time. This is a precious world and each of us can use our actions and our voice to save our planet.”

Sustainable fishing
“Restricting fishing can have a positive impact on our planet,” reveals Attenborough, calling it the greatest wildlife reserve. “Fishing is the world’s greatest wild harvest, and if we do it right, it can continue, because there’s a win-win at play: the healthier the marine habitat, the more fish there will be, and the more there will be to eat.”

It’s not too late to act
What we can take from this documentary is the knowledge that we can still help our planet in a number of ways. By cleaning the oceans, farming sustainably, implementing renewable energy sources, increasing healthcare, reducing overpopulation, reducing waste and adding nature back into the world, we can thrive and work with nature rather than against it.

topics: A LIFE ON OUR PLANET, DAVID ATTENBOROUGH, NETLFIX, SUSTAINABLE LIVING, SAVE THE PLANET, ECO-FRIENDLY 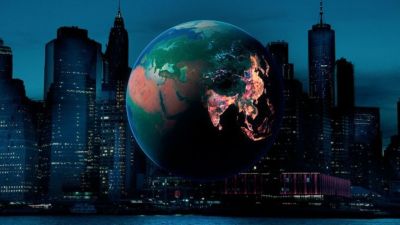 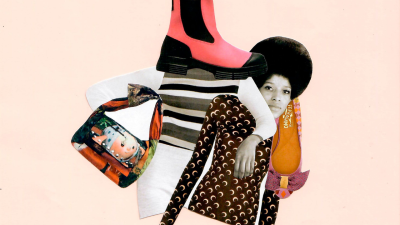 Sustainable Gifts For Her, Based On Your Budget 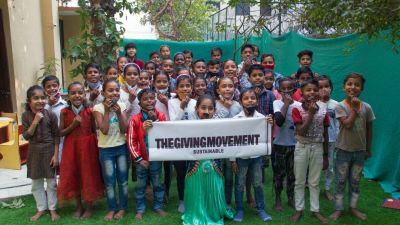 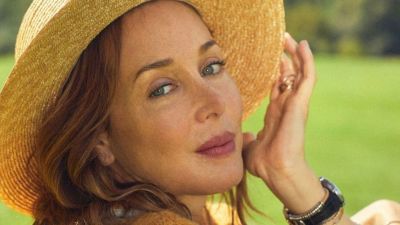 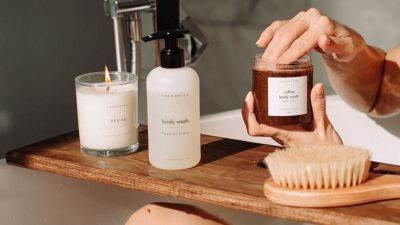