Someone give her stylist a raise!

“Is Saweetie wearing a couple of dresses?,” my editorial director asks on text.

It’s early in Australia when I begin watching the 2021 MTV Europe Music Awards live from Budapest in Hungary. I’m bleary eyed as I scroll through the most recent red carpet appearances, confused, when I see Saweetie in two separate looks immediately after one another.

“Perhaps it is labeled wrong,” we discuss. But no, Icy Bae had certainly worn two looks. One was a Spring 2022 ombré Givenchy gown with a halter-neck detail and layered beading while the second sheer gown was also pulled from the same ready-to-wear collection. The artist served as the EMAs host for the evening and as it turns out, her two red carpet looks were just a prelude.

Throughout the evening, the RnB singer performed three tracks from her forthcoming debut album, Pretty Bitch Music. For outfit number three of the evening, she wore a bedazzled catsuit and headpiece along with the sweeping high ponytail of our dreams for a live iteration of “Tap In”, “Best Friend” and “Out Out”.

Each and every appearance from then on was different. The 28-year-old changed into a strapless mini dress by Daniel Lee’s Bottega Veneta and a blush Giambatista Valli gown which featured a voluminous train and accompanying headpiece. Saweetie also appeared in a glittering beige Dolce & Gabbana gown and turban.

The singer was awarded Best New Artist on the evening. The MTV EMAs faced criticism for holding the event in Hungary after lawmakers passed a bill that bans the display of content to children that portrays homosexuality or gender change. In her acceptance speech, the artist called for support for the minority group.

“It’s so important we stand up for the LGBTQ+ community,” she said to the crowd.

Her sartorial-fuelled evening continued with another Grecian-inspired gown, velvet blazer and crop ensemble, a sequinned gown and furry headpiece, a glittering bikini, a long-sleeve pleated dress and finally, sweats (complete with skateboard). 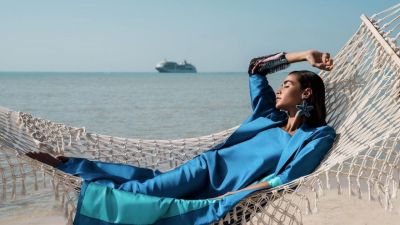 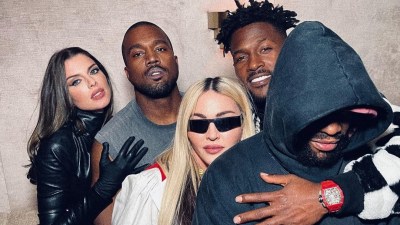 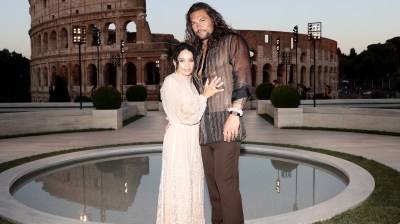 Adidas’ Pledge To Protect Our Oceans Is A Grand Slam Hit 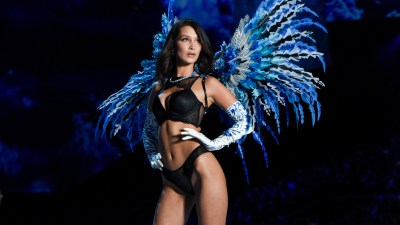