Luxury Brands Are Using Pro Athletes As Influencers, This Is Why It Works

Professional athletes have been creating buzz on the red carpet and in media by pairing up with luxury brands influencer-style. Notable partnerships include Fendi dressing Olympic medalist Allyson Felix at this year’s Met Gala and English footballer Marcus Rashford partnering with Burberry for his charity last month. As far-flung as the idea of the runway taking up space in the sports arena might seem, the benefits for each party involved outweighs any other preconceived notions.

When one thinks of sports and fashion, their mind might immediately go to heavy hitters like Adidas, Nike, and Reebok. They’re brands with built-in compatibility for athlete endorsements that high-end fashion hadn’t tapped into to until recently. This interest comes at the heels of successful collaborations between brand entities like Louis Vuitton and Supreme, which garnered LVMH high-profit margins in 2017. The merchandise from this collaboration and LVMH’s most recent collaboration between Supreme and Tiffany & Co., have more than doubled in their resale value. This uptick indicates a high level of consumer interest in these kinds of partnerships.

There’s also the streetwear and athleisure boom that took over high fashion in the past few years, between the late Virgil Abloh founding Off-White and spearheading menswear at Louis Vuitton and Kim Jones‘s position at the helm of Dior. Consumers are drawn to these styles for comfort and the creativity that goes into these designs. It also expanded the cultural perception of high-end fashion and opened the door for other companies to explore this potential, from working with professional athletes, experiential brand initiatives, and designing athletic wear.

Working with professional athletes help heritage brands redefine themselves and expand their audiences. Take, for example, Valentino, who worked with footballer Memphis Depay on a campaign that was in collaboration with Gaffer (a football and culture magazine). The content created for this campaign was presented on Valentino’s social media and organically attracted new people to their platform. Brands like Telfar and Golden Goose also upped their brands’ cultural status this year by tapping into the Tokyo Olympics, with branded athletic gear created for Olympians in the track and field category and skateboarding competition. For Golden Goose, this comes off of a successful partnership with skateboarder Cory Juneau, who starred in their experiential skateboarding campaign From Venice To Venice.

Star athletes like Tom Daley (the diver who knitted poolside during the Tokyo Olympics) are endearing to the public and can be catapulted to fame quickly because of the competition’s large platform. When they decide to lend their huge fanbases to brands they also reap the benefits. Partnerships with high-end fashion companies inflates their personal brand image and opens the door to highly profitable contracts with different companies. Moving into the future, we can likely expect to see this symbiotic relationship progress further. With the financial gains for both parties involved, they will likely continue to develop the idea of what an athlete endorsement looks like in exciting new ways. 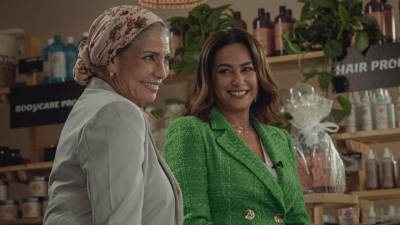 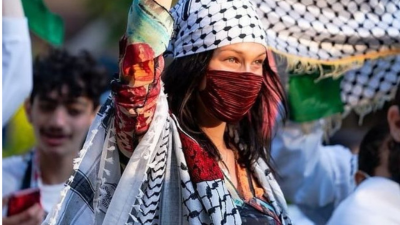 All The Celebrities That Have Shown Solidarity For Palestine 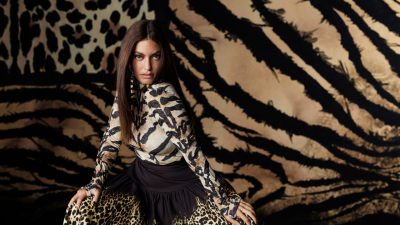 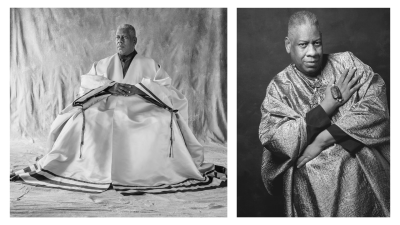 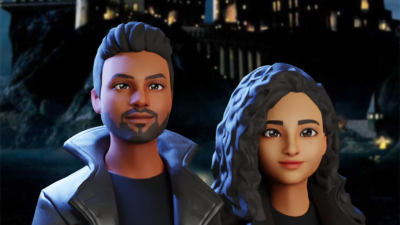 Saying ‘I Do’ In The Metaverse: Weddings That Are *Literally* Out Of This World
Next page