A night to remember indeed.

That’s right – the time has officially arrived. After a two-year hiatus, The Children’s Cancer Center of Lebanon (CCCL) is back and believe us when we say it’s better than ever.

While we typically find ourselves counting down the days in the lead-up to the event, this year has us especially on our toes and not just for the remarkable initiative the CCCL runs in support of kids with cancer. The 2021 CCCL Star-Studded Red Carpet Gala included some of the most important celebrities at the moment, and let me tell you, the list of performances was quite impressive. The sweetest part? Every performer participated at no cost in support of the great cause.

From Mohammed Ramadan to Balqees Fathim, Massari, Elyanna and many more, the event brought out the most prominent Middle Eastern stars tonight, as they celebrated the long-anticipated event supporting kids all over Lebanon with cancer. Since 2002, The Children’s Cancer of Lebanon has been treating kids with cancer at no cost, with up to 2,600 kids proudly becoming cancer survivors.

The event took place at Coca-Cola’s Arena in City Walk, Dubai, with Hicham Haddad hosting the event and the CCCL’s ambassador Mrs Rima Fakih Slaiby, making an appearance. Other notable moments from the CCCL event included its auction items brought by Rima Fakih and Wassim Sal Sleiby, from The Weekend, Doja Cat, Massari, Ali and many more A-listers. The items included exclusive artwork and one of a kind garments.

The event’s red carpet did not disappoint, with looks ranging from full-length ball gowns and sultry column dresses to sleek pantsuits. Look on to see the stunning fashion from the event.

The Hottest Colour In Fashion For 2022 Courtesy Of Pantone 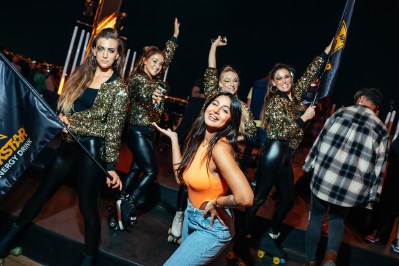 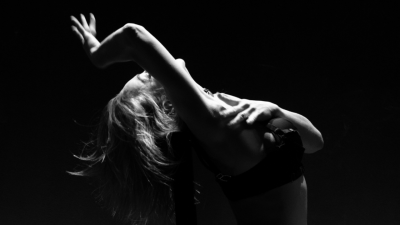 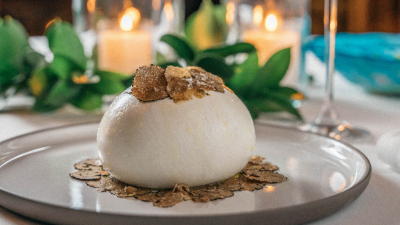 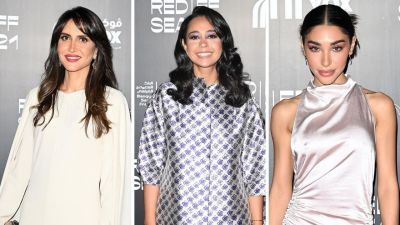