The Enduring Appeal Of Beige Fashion

Beige has usurped fashion’s love of black clothing or, at the very least, proven itself a worthy competitor to its perennially cool predecessor. After the beige renaissance in 2019, its palette has become a favourite for many in the industry. From fashion writer Harling Ross who documented the beige colour palette in her “Stick O’ Butter” style study to Grazia Middle East’s own digital editor, Leen Al Saadi, who champions the colour in her wardrobe. Associated with neutrality, beige says “I’m without conflict” and suggests a clearheaded mindset for the wearer who gravitates to the palette sartorially. Perhaps that’s why the warm-toned beige palette has distinguished itself in the fashion world, to be as cool and as simply elegant as an LBD.

On the runway, the palette is collated into simple head-to-toe looks to mirror its put together ethos. It is structurally rendered in simple soft fabrics to complement its calming nature. Take, for example, the silk dress and overcoat style from The Row’s Pre-Fall 2022 collection and the shearling textures we saw Jacquemus’s Fall 2021 Ready to Wear. Note how these two brands are favourites for minimalists, who opt for the effortless sophistication of a pared-down look. The arrangement of a pure beige palette within their shows proves once again that less is more.

That said, don’t let the simplicity of this palette fool you. Styling beige looks is anything but straightforward, as evidenced by the off-duty looks of celebrity models, Kendall Jenner and Bella Hadid. The former typically opts for a sleek monochromatic appearance and wore one of her beige looks with belted beige pants, a tucked-in shirt, and a loose button-down. Whereas Hadid is historically experimental and infused an earthy early aughts essence into one of her more recent looks; styling her fitted beige tank with an ombre midi denim skirt that washed from tan hues into a deep blue. The versatility of beige fashion makes it an adaptable palette that can be reimagined time and time again. And if we know anything about fashion, it’s that dynamic styling power means staying power. Beige rage isn’t going anywhere anytime soon 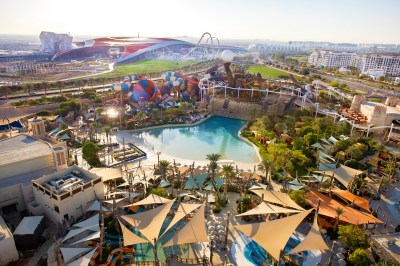 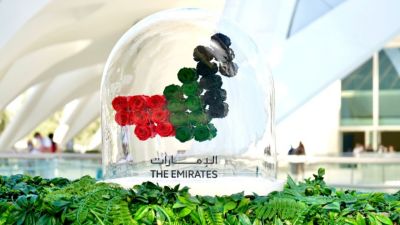 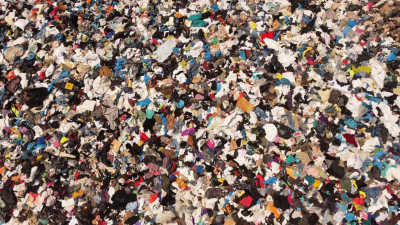 Attention Shopaholics: Our Favourite Brands May Just Be Responsible For A Sustainability Crisis
Next page