Cher sparked romance rumours this week when she was photographed on a night out with music producer Alexander Edwards in West Hollywood. While it can be safely assumed it was an innocent catchup, TMZ reports the “Believe” singer entered Craig’s Restaurant alone before being greeted and holding hands with the creative.

A paparazzi captured the couple leaving the restaurant past midnight and published photos of Edwards kissing the singer on the hand before they drove away. They were spotted again at Nice Guy restaurant with Tyga, a longtime friend of Edwards, who left in his own car.

It’s unclear if the outing was for business or pleasure. Cher was spotted with Tyga at the Rick Owens Show at Paris Fashion Week in late September. By all accounts it seems a collaboration is on the horizon if it weren’t for a flirty tweet from the 78-year-old. “One part of my life is SO AMAZING,” she tweeted this week followed with a heart eyes emoji.

One part of my life is SO AMAZING 😍

It’s not like Cher to be coy on social media. The pop star was quick to sarcastically respond to claims that Dua Lipa was the “Cher of our generation.” In a reply on the social media platform, the pop star wrote “How many yrs are in a generation 🤔”.

For the unacquainted Edwards was previously linked to model and television personality Amber Rose and shares a three-year-old son named Slash. The couple dated for three years from 2018 but split after claims Edwards was cheating. Cher was last romantically linked to Tim Medvetz between 2008 and 2013.

Both parties have not responded at requests for comment. 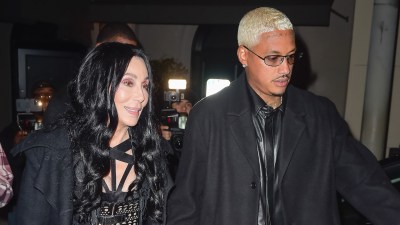 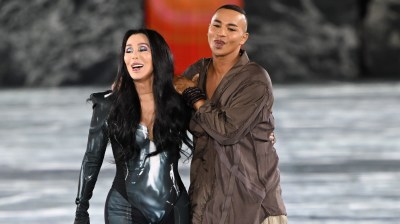 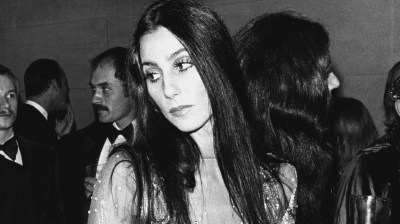 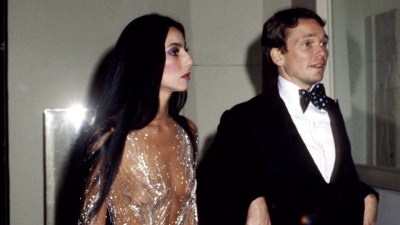 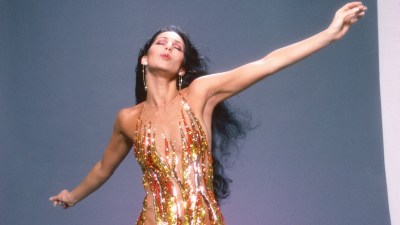 Cher Just Made Her TikTok Debut
Next page