After Meghan Markle and Prince Harry’s bombshell allegations of racism, the palace is making changes inside its walls 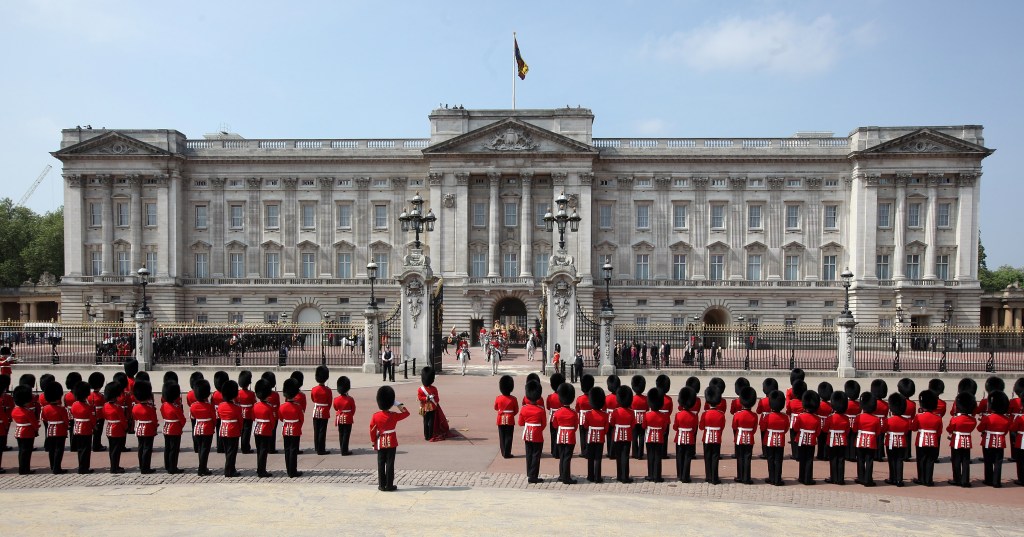 The biggest bombshell moment in the Duke and Duchess of Sussex’s Oprah Winfrey interview was the claim that one member of the Royal Family member voiced “concerns” over how dark their son, Archie Harrison’s, skin might be.

Following the tell-all conversation, Buckingham Palace released a statement from the Queen, which addressed the accusation with a short sentence: “The issues raised, particularly that of race, are concerning. Whilst some recollections may vary, they are taken very seriously and will be addressed by the family privately.”

Later that week, the Duke of Cambridge told a journalist the royals are “very much not a racist family,” while at the same time revealing he hadn’t yet spoken to his younger brother.

Now, it has been reported measures are being taken inside the palace walls to ensure the monarchy champions diversity, keeps up with the times, and is representative of modern-day society.

According to the Times, the Queen is currently considering appointing a diversity chief, as part of proposals to improve representation across Buckingham Palace, Clarence House and Kensington Palace. This appointment will not only cover race, but also LGBTQI+ and disability visibility. 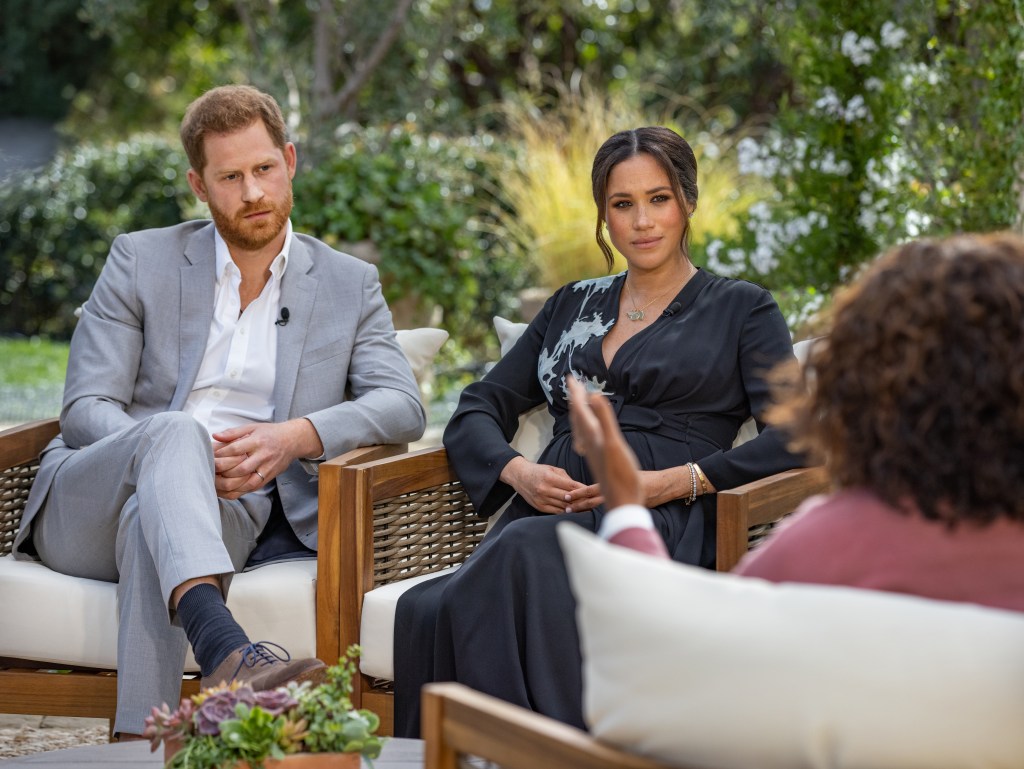 “This is an issue which has been taken very seriously across the royal households. We have the policies, the procedures and programmes in place but we haven’t seen the progress we would like and accept more needs to be done… we can always improve,” a royal source told the publication. “Therefore we are not afraid to look at new ways of approaching it. The work to do this has been under way for some time now and comes with the full support of the family.”

On the potential appointment of a diversity chief specifically, the source went on: “It is something that has to be considered but it is too early for any firm plans to be announced. We are listening and learning, to get this right.”

Although the initial plans are said to have predated Prince Harry and Meghan Markle’s interview, it’s thought that their points will now be considered as part of the proceedings.

Currently, the Times’ source says the palace is conducting a ‘listen and learn’ exercise, which will include engaging with businesses and individuals to gather ideas on how the monarchy can improve diversity and representation.