The ribbon cutting ceremony of the century

Atlantis the Royal raised the bar for ribbon cutting ceremonies last weekend with its spectacular commencement celebration. The new luxury hotel at The Palm, Dubai threw a star studded event in honor of its grand opening, which lasted over three days. The itinerary included performances by the world’s most sought-after artists, cuisine created by Michelin chefs, elaborate light shows, and so much more. Ahead, all of the celebrities who made it on the Atlantis the Royal’s coveted opening weekend guest list. 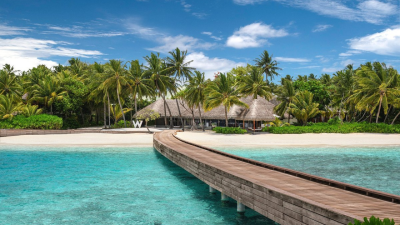 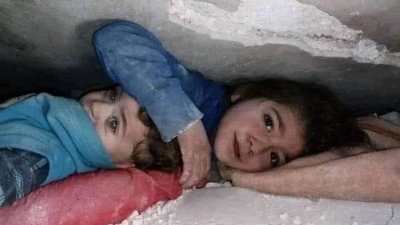 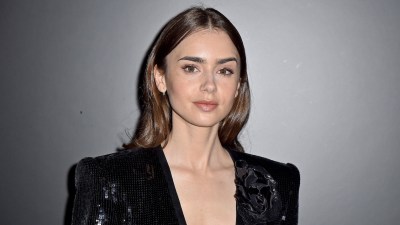 Lily Collins Recalls Being In A “Toxic And Emotionally Abusive” Relationship 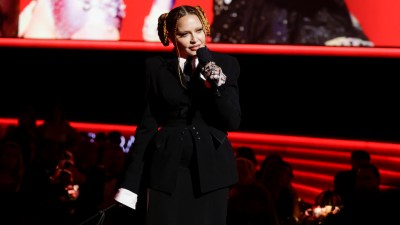 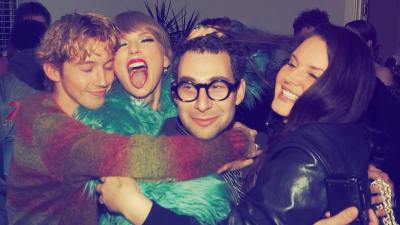