From the White House to Hollywod

Barack Obama‘s eldest daughter, 22-year-old Malia Obama has landed a job in Hollywood. Joining the writing room with actor and producer Donald Glover, the former First Daughter is said to be working on a new Amazon series dubbed Hive. According to The Hollywood Reporter, the news comes after Glover inked a massive eight-figure deal with Amazon, leaving his role at FX.

Obama is believed to be working alongside Watchmen producer Janine Nabers with the storyline to follow a Beyoncé-esque character. Are you intrigued? Because we certainly are. No other details are currently known about the forthcoming series.

Obama swapped out the White House in 2016 for college at Harvard University (she is reportedly graduating in late-2021) and has since scored some A-list internships. The young film creative has interning credits from the set of HBO series Girls, worked as a production assistant on CBS drama Extant and according to THR has interned for American independent film studio, The Weinstein Company, in 2017.

It seems production runs in the Obama family following their departure from office in 2016. Barack and Michelle Obama signed a deal in 2018 to produce a series of film and television for Netflix while Michelle has launched a podcast.

As for Glover, the “This Is America” singer has several projects in the works. Production for Glover’s award-winning comedy-drama series Atlanta will continue in March with seasons three and four to be filmed back-to-back. He will also join Phoebe-Waller Bridge to produce new Amazon series and film spin-off, Mr. and Mrs. Smith. 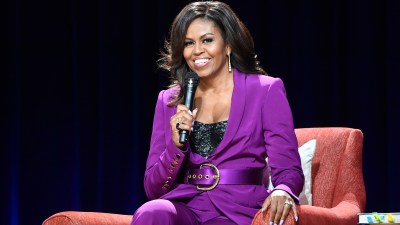 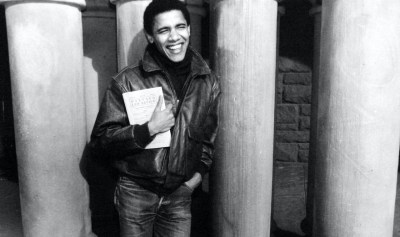 Is Barack Obama The Ultimate Softboi?
Next page