This girl is on fire

Phoebe Waller-Bridge is the covergirl of December Vogue, and we can’t think of anyone more deserving.

Fresh from her Emmys sweep, the actor/writer/producer is on a career high, and she’s also stylish and gorgeous.

Speaking with Lauren Collins, Waller-Bridge revealed how Hillary Clinton came to the stage show of her hit tv series Fleabag last year (which started out as a stage show) and they had a meal together afterwards.

“She was fantastic. I asked her if she could relate to the character,” Waller-Bridge recalled. “She said she didn’t personally, but she was very interested in the origins of the play and my perception of how women my age were feeling at the time I was writing it. I was hyperaware that she was in the audience, principally because the guinea pig in the play is called Hilary, which obviously gave the whole performance a gripping frisson.”

Waller-Bridge also spoke about her love of fashion, “When you land on an outfit that you love, there’s no greater feeling” (a navy velvet suit by Bella Freud, for example). Still, she said, “I maintain the right to leave the house looking like shit, in my pajamas.” At lunch, she was wearing sneakers, with a Woody Woodpecker ringer tee and a pair of pleated pants the color of toffee. A Harris Tweed blazer sat on the back of her chair. “I find dressing really stressful, just that decision every day,” she said. “You want to just Steve Jobs it.”

She revealed the celebratory drink in her hand in that glorious picture of her at the Emmys afterparty; a vodka gimlet. “The gimlet came into my life about a year and a half ago,” Waller-Bridge said. “I have really always wanted a cocktail that you order with total confidence; you know, that thing that you order and everyone’s like, Holy shit, she knows what she’s doing with her entire life.” Even if the picture was glorious, it wasn’t exactly role-model material. I asked Waller-Bridge if she gave the friend who took it permission to post it on Instagram. “He always asks for approval,” she said. “And I was like, Yes, fuck yes! Approved. So approved.”

She summed up why we love her so in one quote: “The moment I know something is politically correct is the moment I want to be a little rebel,” Waller-Bridge told me. She added, “If you don’t go and fuck something up at least a little bit, then what’s the point?”

The entire interview is great and worth reading, and the shoot is fab too. Check it out here. 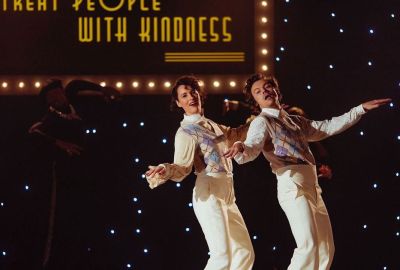 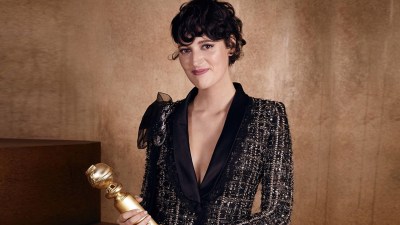 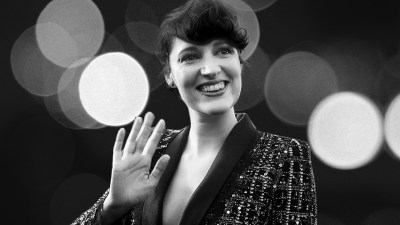 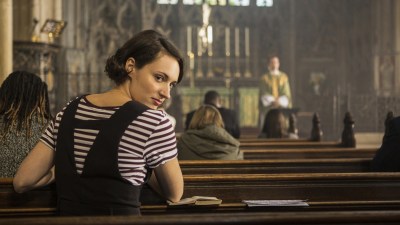 Barack Obama Loves ‘Fleabag’ As Much As You 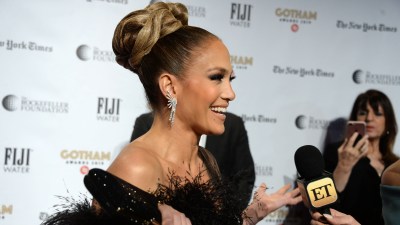 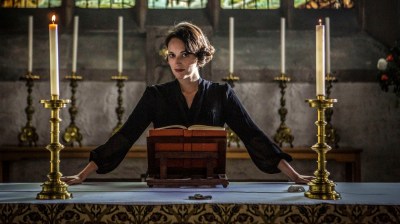 How Will Phoebe Waller-Bridge’s “Fleabag” Be Received In Japan?
Next page