What Happened To DaBaby’s Apology?

Is this a backtrack?

After being axed from a host of festival lineups and engulfed in an industry uproar, DaBaby finally offered a lengthy apology for his homophobic remarks at his Rolling Loud set in July. Now, internet sleuths are alarmed that his apology — which seemingly evaded full accountability and pulled the beloved “cancel culture is evil” card — is nowhere to be found.

First reported by the digital platform Pop Craze, avid followers of this spiraling DaBaby debacle were shocked to see the rapper’s flaccid olive branch mysteriously vanished from his social media accounts. And while the 29-year-old may try to point to the notorious celebrity hackers for its disappearance, many critics believe the removal is testament to his inability to face the grave consequences of his own actions.

Weeks of remaining obstinate against taking formal and full accountability for his egregious actions led to massive hits to his finances — as of late eight music festivals or events have canceled his appearance. The Rockstar emcee ultimately apologized to the internet. Hinging on the guise of cancel culture, he noted that social media moves “so fast that people want to demolish you before you even have the opportunity to grow, educate and learn from your mistakes.” He also decried those that know him (re: Dua Lipa’s “Levitating” fiasco) “working against him” instead of educating him. In conclusion to his winding soapbox of sentiments, he apologized to the ” LGBTQ+ community for the hurtful and triggering comments” and for his “misinformed comments about HIV/AIDS.”

While many doyens of the industry (i.e. Elton John) publicly condemned DaBaby’s actions, eleven advocacy organizations for HIV/AIDS penned an open letter to invite the star “to a private, off-the-record, virtual discussion” that would educate him on the stigma rooted in his comments. Even fellow pop star Miley Cyrus extended him space for education amidst the brewing aftermath.

Noting that she has dedicated most of her life to “encouraging love, acceptance, and open-mindedness,” the 28-year-old wrote, “The internet can fuel a lot of hate & anger and is the nucleus of cancel culture.” She continued, “But I believe it can also be a place filled with education, conversation, communication & connection.” 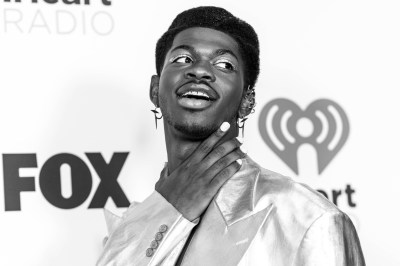 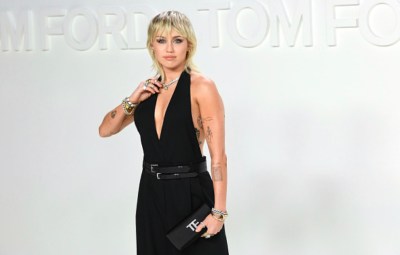 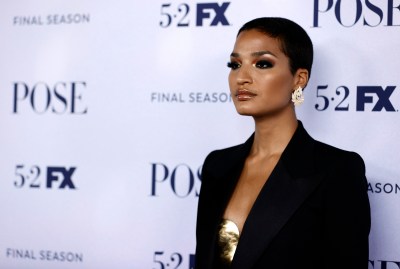