Listen to the first single, “I Get a Kick Out of You”

It’s Tony Bennett’s 95th birthday, and the venerable crooner is celebrating in style. Not only is he playing the first of two farewell shows with Lady Gaga tonight at New York’s Radio City Music Hall, but he’s also announced an upcoming album with the “Rain On Me” singer. Love for Sale, which is due October 1, will find Bennett and Gaga reimagining a collection of Cole Porter tunes. That includes “I Get a Kick Out of You,” the album’s first single, which you can hear right now.

Love for Sale is the duo’s second collaboration, following the success of 2014’s Cheek to Cheek. That Grammy-winning album consisted of jazz standards by the likes of Duke Ellington, George and Ira Gershwin and Irving Berlin, and included Porter’s own “Anything Goes.” Gaga and Bennett promoted Cheek to Cheek with a 36-date tour in 2015, but it’s unlikely they’ll do the same for Love for Sale. This week’s Radio City Music Hall shows, which were announced last month, have been billed as Bennett’s “last NYC performances of his career.” The singer was diagnosed with Alzheimer’s in 2016, according to a recent profile in the AARP magazine, and is now showing signs of the disease. A documentary about the making of the new album is also reportedly in the works, which is sure to include performances from this week’s concerts, as well as emotional behind-the-scenes footage of the recording process.

Meanwhile, Gaga, who recently celebrated the 10th anniversary of her sophomore album Born This Way, has been causing a stir while in town for the shows. Over the weekend, paparazzi snapped pics of the House of Gucci star’s predictably unpredictable looks as she came and went from Radio City. Her latest? Yesterday’s stunningly chic pinstripe suit. Gaga, we get a kick out of you! 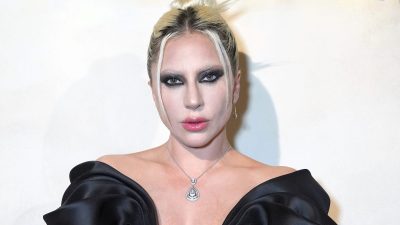 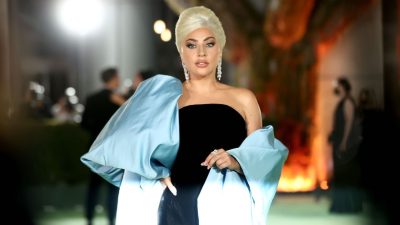 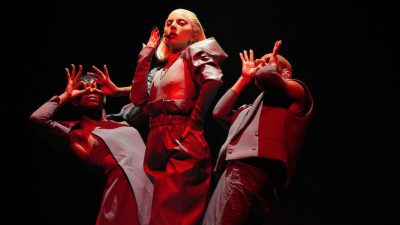 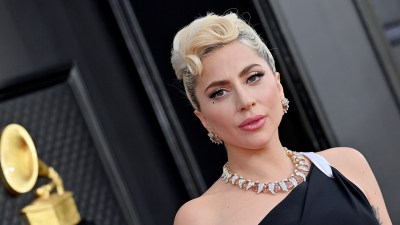 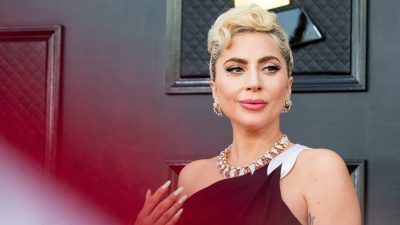 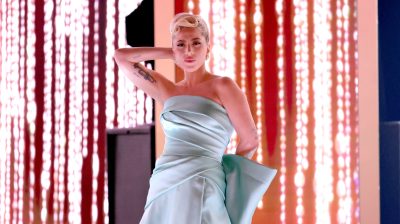