The ‘Squid Game’ Tracksuit… But Make It Fashion

The best luxury tracksuits to elevate your Squid Game

Squid Game has taken over the world — or at least, Netflix — as it’s currently the most watched series on the streamer and on track to be the most watched ever. (Yes, even more than Bridgerton.) Pretty incredible for a script that was rejected by studios for over 10 years. Creator and director Hwang Dong-hyuk even had to sell his $675 laptop at one point due to money struggles.

In case you’ve been on a Vipassana retreat for the past few weeks (Squid Game what?), the story centers around South Korean characters who are drowning in debt and willing to play children’s schoolyard games for a huge sum of cash in a giant plastic piggy bank. The catch? Being eliminated from a game means instant execution by guards in pink jumpsuits and faceless black masks, if the deadly game hasn’t killed you first.

It’s tense, terrifying and a brilliant depiction of what happens to humanity when it comes to life, death, and money. It’s gotten a 100% rating on Rotten Tomatoes (translation: must watch)!

Now the “Squid Game Effect” is responsible for a 7800% spike in sales of white Vans Slip-Ons, the contestants’ footwear. Their green tracksuit uniform, along with the guards’ jumpsuits and masks, are going to be this Halloween’s it costumes.

While you can always grab a costume on Amazon, we wanted to find tracksuits that take it to the next level when it comes to luxury and fashion. The better to watch your favorite show in.

Maybe wearing a color-block tracksuit during the first game of the contest will confuse the scary robot doll and keep you from getting eliminated? (Probably not.) 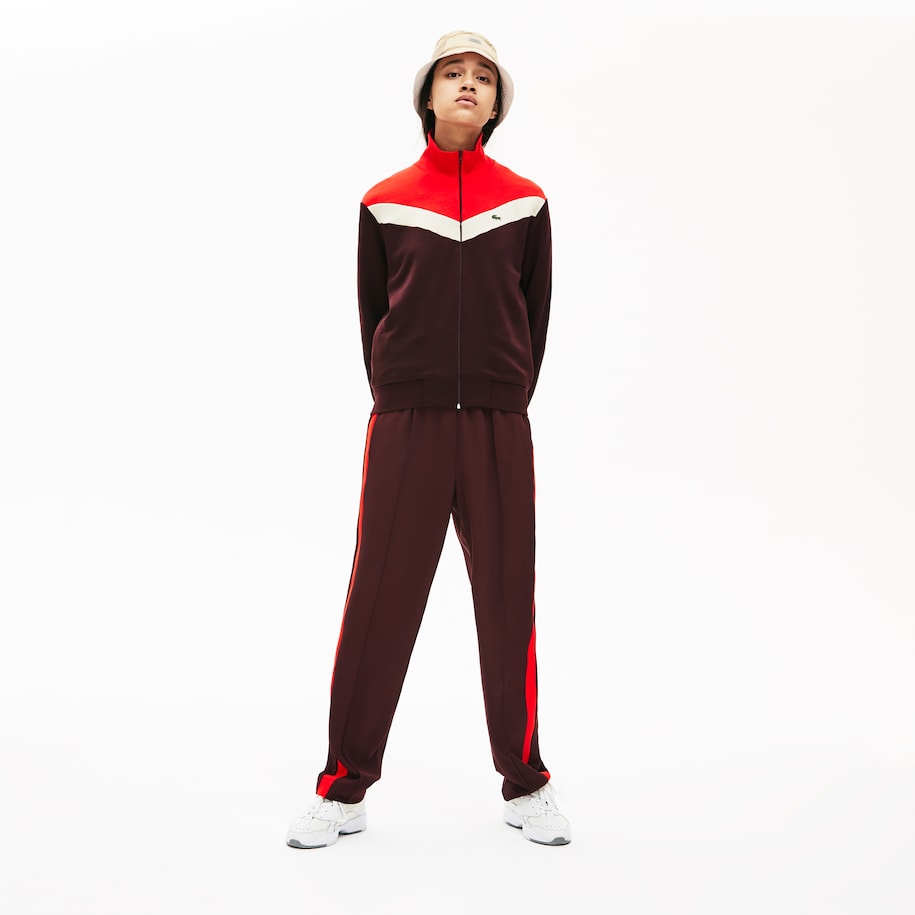 Hell hath no fury like Player 212… “Goodbye and Good Riddance” was totally her motto. 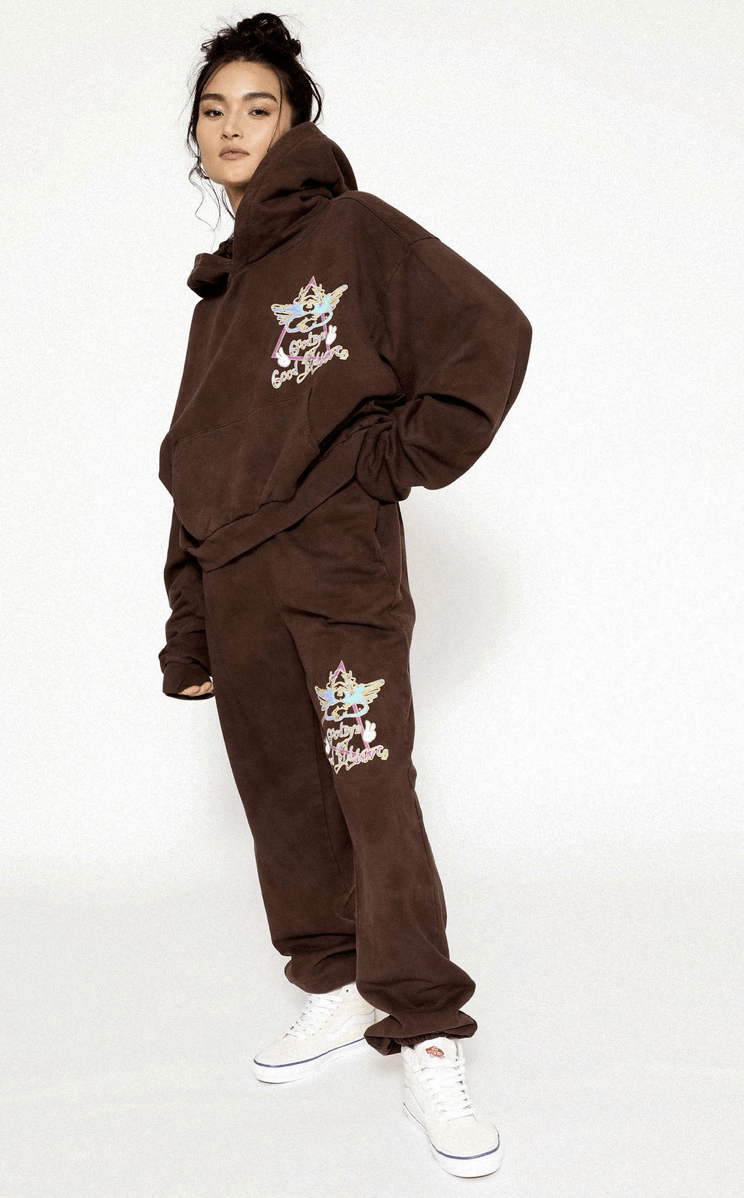 So you’re risking your life playing children’s games for big money in a hellscape of neon pastels… at least you’ll fit right in with this bright pink fleece Balenciaga. 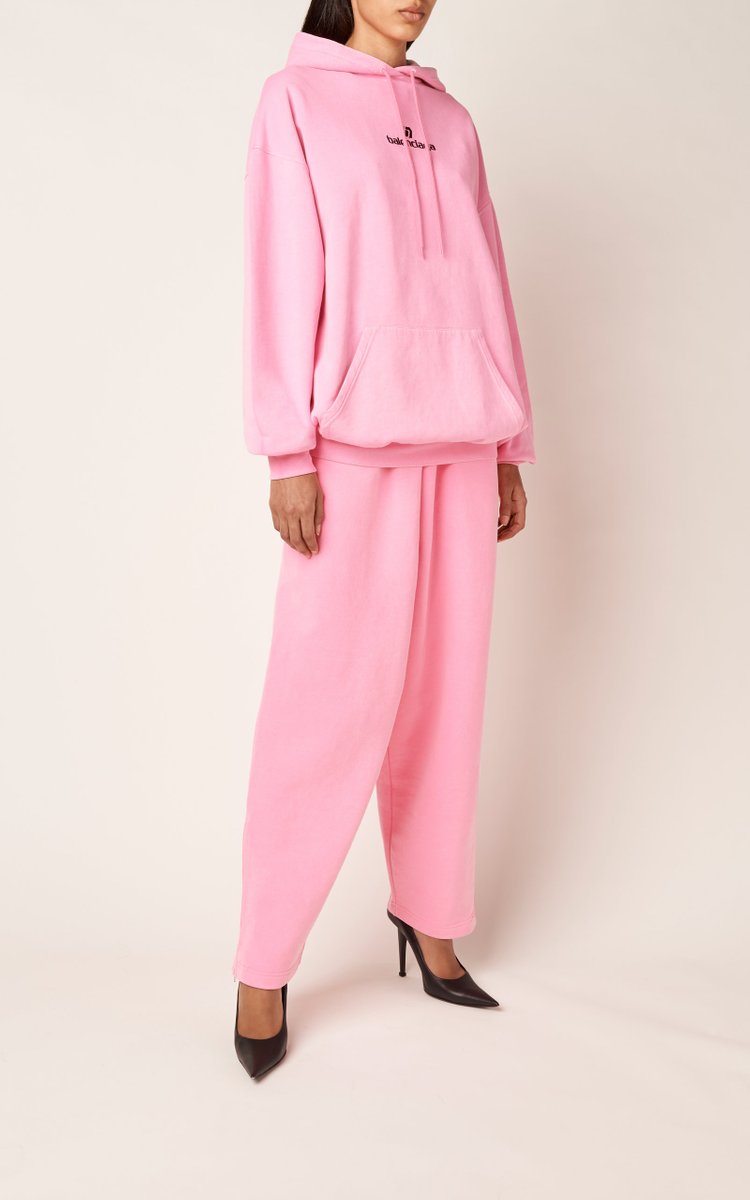 Hanging with the louche and decadent VIPs in the viewing lounge means flaunting it all with in-your-face logos. 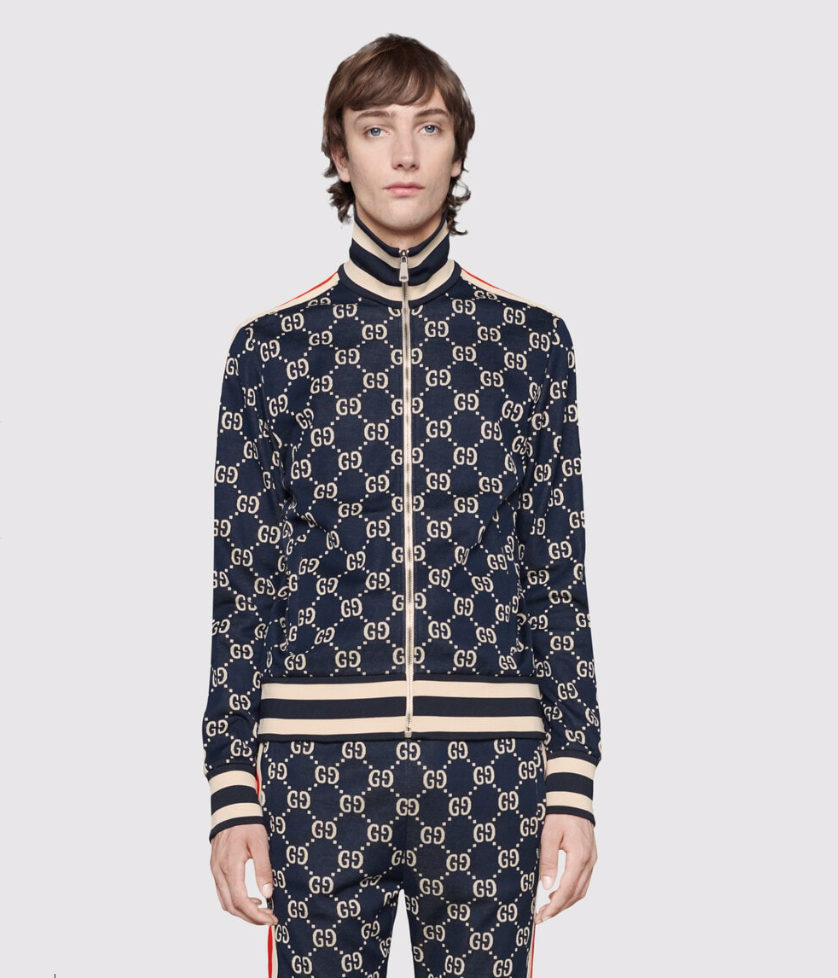 Now that you’ve won the game, you get the big prize — and you never have to worry about getting blood on your tracksuit again (or you know, death by pink jumpsuit). Break out the bubbly in Fendi’s pristine logo tracksuit! 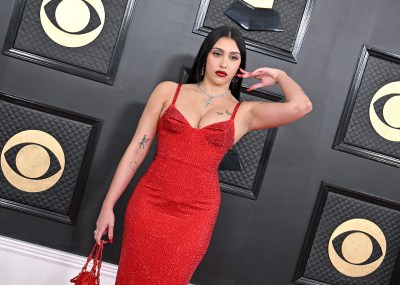 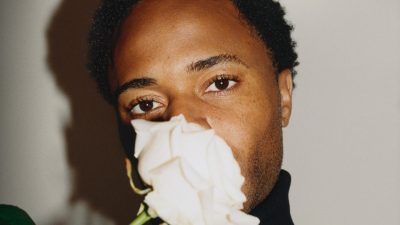 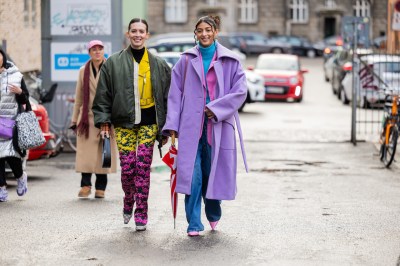 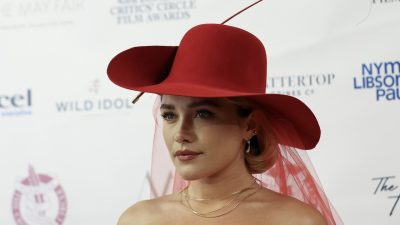 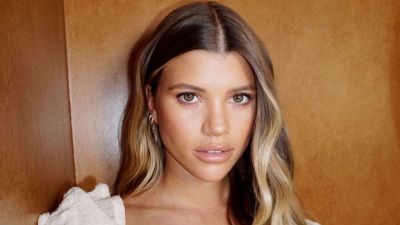 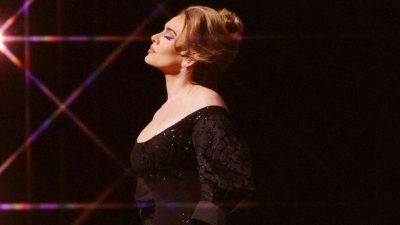