Best known for his ongoing roles in Sex and the City and White Collar, Willie Garson has sadly passed away aged just 57. The new arrived this morning via Variety which was confirmed by members of his family. While the cause of death has not yet been disclosed, Deadline reports he had been battling cancer.

Garson played Carrie Bradshaw’s friend Stanford Blatch in Sex and the City. He was set to reprise his role in the upcoming reboot, And Just Like That. He was captured in a social media post on set in late August.

Today, Garson was honored by the studio HBO Max on Instagram.

“Willie Garson was in life, as on screen, a devoted friend and a bright light for everyone in his universe,” the social media account for And Just Like That release. “He created one of the most beloved characters from the HBO pantheon and was a member of our family for nearly twenty-five years. We are deeply saddened to learn of his passing and extend our sincere condolences to his family and loved ones.”

There has been an outpouring of tributes for the late actor including a Twitter post by SATC co-star, Cynthia Nixan, who plays Miranda Hobbes in the series.

“So deeply, deeply sad we have lost @WillieGarson,” Nixon wrote. “We all loved him and adored working with him. He was endlessly funny on-screen and and in real life. He was a source of light, friendship and show business lore. He was a consummate professional— always.”

So deeply, deeply sad we have lost @WillieGarson. We all loved him and adored working with him. He was endlessly funny on-screen and and in real life. He was a source of light, friendship and show business lore. He was a consummate professional— always. pic.twitter.com/G63EJIj8lG

Garson’s son, Nathen Garson, published a heartfelt tribute of his own to Instagram.

“I love you so much papa. Rest In Peace and I’m so glad you got to share all your adventures with me and were able to accomplish so much. I’m so proud of you. I will always love you, but I think it’s time for you to go on an adventure of your own. You’ll always be with me. Love you more than you will ever know and I’m glad you can be at peace now. You always were the toughest and funniest and smartest person I’ve known. I’m glad you shared you’re love with me. I’ll never forget it or lose it ❤️😘”

Sending love to @WillieGarson’s son Nathen. Your dad was strong and respected in his community of fellow actors and his philanthropy was constant and committed. I’m grateful I knew him. He was also really really funny.❤️

Garson will certainly be missed on the silver screen. Rest in peace, Willie. 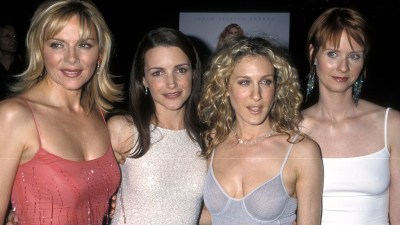 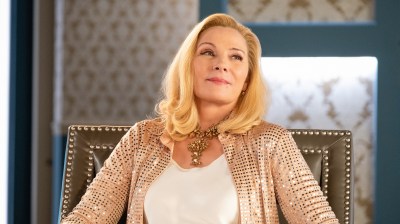 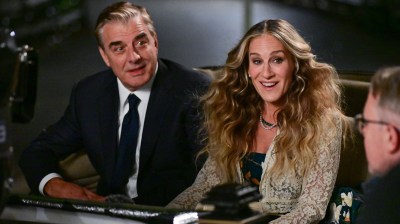 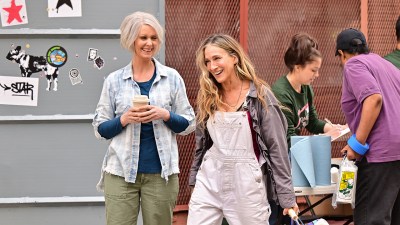