Bashir said it was a "stupid thing to do"

A recent independent investigation into Princess Diana’s 1995 BBC Panorama bombshell interview has discovered that former reporter Martin Bashir “deceived and induced” her brother to secure it, confirming a decades-long rumor. The 127-page report on the explosive broadcast, where the Princess of Wales spoke candidly about the havoc that ensued in the royal palace and memorably disclosed there were “three of us” in reference to her adulterous marriage to Prince Charles, exclaims that BBC “fell short of the high standards of integrity and transparency which are its hallmark.”

At a time where British media was marked by its invasive patrolling of the Princess of Wales, Bashir forged bank statements that purported that two senior courtiers were receiving payments by security services to surveillance Diana and presented them to Diana’s brother, Charles Spencer, in an effort to compel her to finally share her story with the public. Upon this groundbreaking revelation, BBC has since issued former apologies to Prince Charles, her sons William and Harry, and her brother. In his statement, Bashir deeply regrets his previous breach of ethical guidelines and said constructing false documents was a “stupid thing to do.” However, he continued, ““I also reiterate that the bank statements had no bearing whatsoever on the personal choice by Princess Diana to take part in the interview.” The inquiry also unveils a letter from Diana shortly after the sensational confessional refuting theories that she had been misled or pressured. She penned a letter, “Martin Bashir did not show me any documents, nor give me any information that I was not previously aware of. I consented to the interview on Panorama without any undue pressure and have no regrets concerning the matter.”

“Although the report states that Diana, Princess of Wales, was keen on the idea of an interview with the BBC, it is clear that the process for securing the interview fell far short of what audiences have a right to expect. We are very sorry for this,” BBC Director-General Tim Davie said in a statement. He added, “While today’s BBC has significantly better processes and procedures, those that existed at the time should have prevented the interview being secured in this way. The BBC should have made greater effort to get to the bottom of what happened at the time and been more transparent about what it knew.” 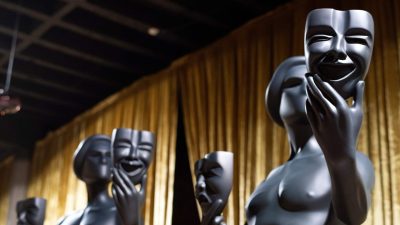 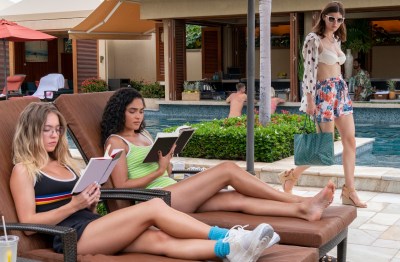