We all know that Kanye West’s favorite passion project is a fashion project—and once he’s found a muse, a style evolution is bound to be on the horizon. With Julia Fox’s overnight transformation from a playful pin-up look to Balenciaga chic, Kanye’s style influence is palpable. Stepping out again last night with the Uncut Gems actress, the rumored couple had dinner at Carbone and attended Jeremy O. Harris’ critically acclaimed Broadway show Slave Play.

A fixture of the NYC art and club scene, the actress, director, artist, fashion designer, and socialite has been a member of the It-girl circle for quite a while. When the multi-talented New York native saw her breakout role in the 2019 Safdie brothers’ film Uncut Gems, Fox’s notoriety catapulted overnight. 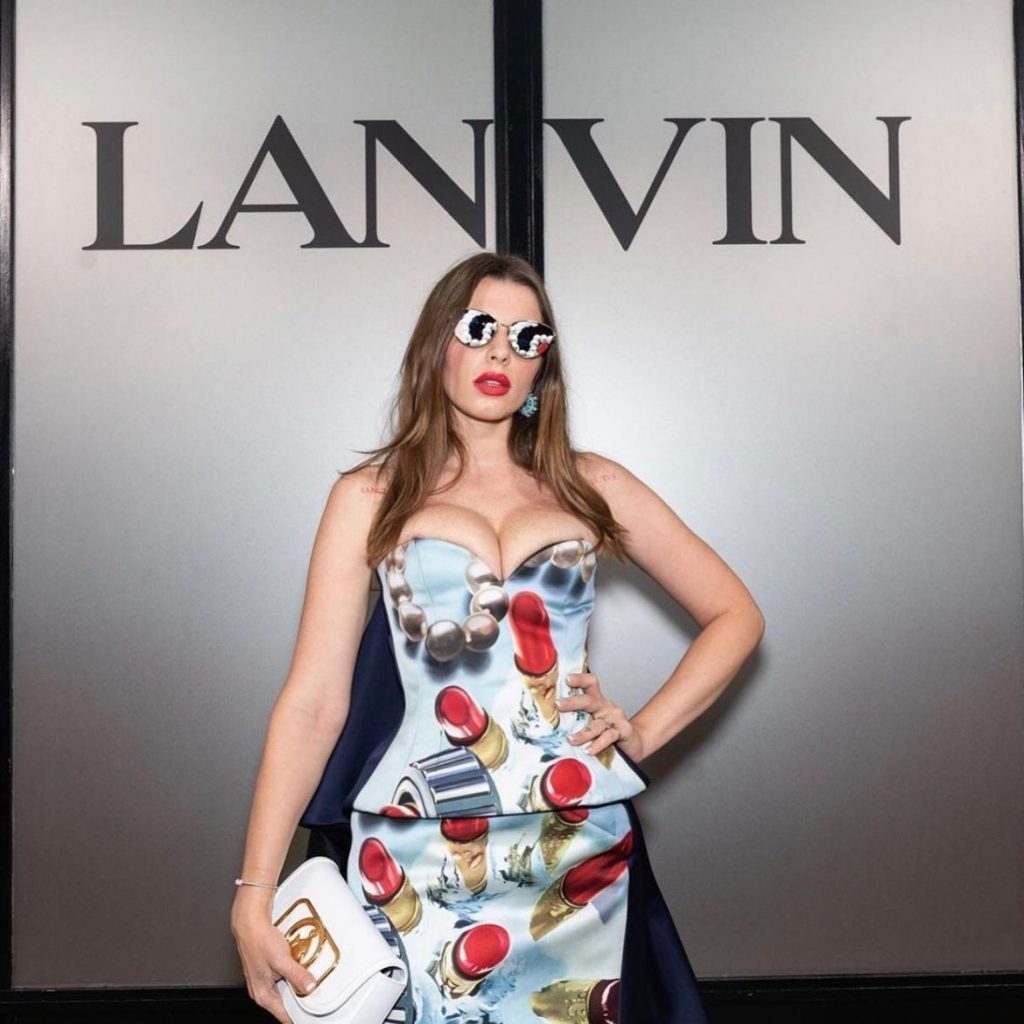 Clad in a black Balenciaga fitted mock neck top, G-string trousers, and patent leather knee-high boots beneath a plush blue long-line Sies Marjan statement coat, Fox was the picture of chic with her black Balenciaga hourglass handbag in tow. As the actress was spotted later in the night donning an oversized leather trench with her ensemble, it seems West’s love for the Matrix-esque Balenciaga vision seems to be rubbing off on Fox.

Here, take inspiration from Julia Fox’s transformative style moment and get the look below. 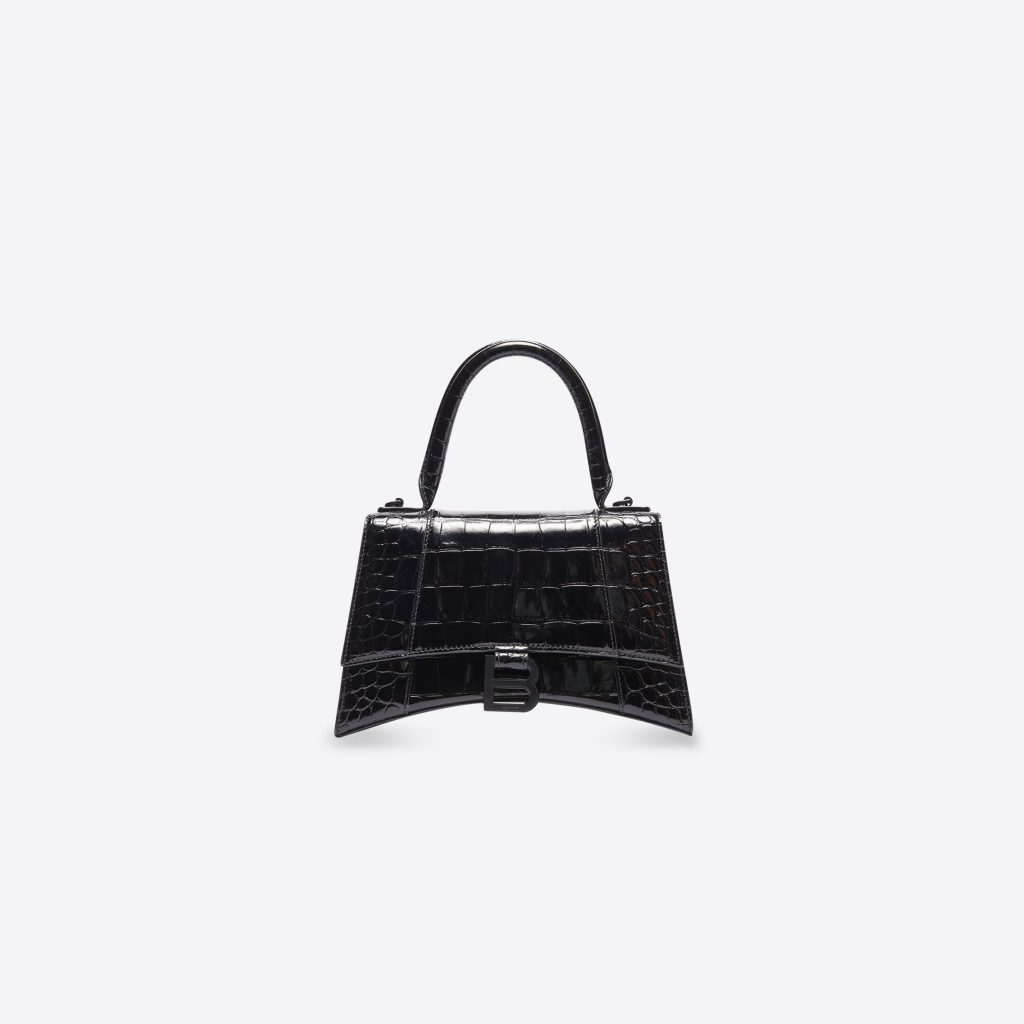 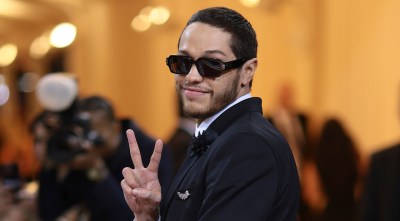 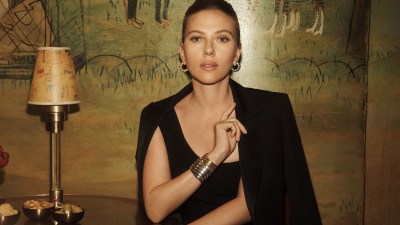 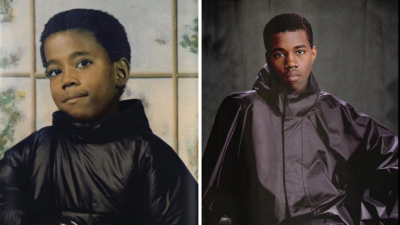 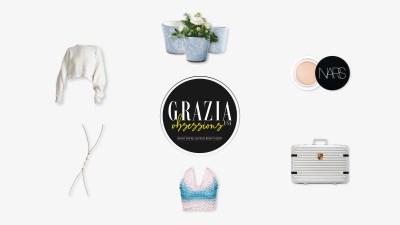 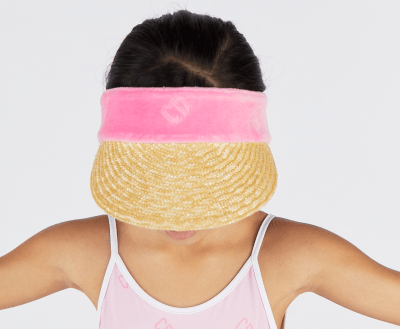