Somewhere between teenage angst and a recovering heartbreak is where you’ll find Olivia Rodrigo’s debut album Sour. The highly anticipated album drove into our hearts early this morning and our timelines have ceased to recover. The High School Musical: The Musical: The Series star made waves in early January with her trailer single “drivers license” claiming the No. 1 spot on the Billboard Hot 100 charts for eight weeks. Now her heart-wrenching record Sour is combining every part of your first love and subsequent first heartbreak. If Taylor Swift, Hayley Williams, and a dash of Sara Bareilles procreated, it’d be Rodrigo. Hence, Rodrigo being a resident Swiftie it was only right for her to interpolate Taylor Swift’s “New Year’s Day” in “1 Step Forward, 3 Steps Back.”

All 11 tracks in the 18-year-old’s album powerfully illustrate all the stages of mourning a relationship. From navigating what’s supposed to be your “golden years” (“brutal”) to feeling like you’re second best (“enough for you”) Rodrigo manages to address all of our unresolved anguish. In what feels like a dedicated album to the heartbroken and recovering, Sour is exactly what every 17-year-old girl wants post-breakup: emotional liberation. As a songwriter, Rodrigo eloquently lays out the drastic highs and lows of healing. You used me as an alibi, I crossed my heart as you crossed the line….Well, I hope I was your favorite crime. In this absolute no-stops album there’s room for the sad, bitter, and broken — and maybe healed if you’re lucky.

From the moment she entered her “drivers license” era, Rodrigo gave space for those rendered silent. She gives room to the girls, like myself, who’ve for far too long been understanding when they should be starting fires and effervescently giving out middle fingers. Among the many emotional ballads are the pop-punk-influenced songs like “brutal” and “jealousy, jealousy” that continue to make Rodrigo a standout from the many other Gen Z pop princesses. Lyrically she holds her own while perfectly encapsulating teenage heartache — no matter if it happened yesterday or five years ago. She’s also just so relatable, I too don’t know how to parallel park, Olivia. Just like everyone else on your timeline, we’re experiencing the recollection of thoughts our high school selves might’ve had, moreover, the words we left unsaid.

My therapist told me to write a letter to that one guy I *never dated* but broke my heart nonetheless and for a second while listening it felt like my words in my journal were being read aloud by Miss Olivia herself. The album follows a breakup, but somehow still feels personal to those unrequited teenage loves too, the ones that only happened in your heart and not theirs. Although still so young, Rodrigo creates an album with a nostalgic feel that re-immerses us in our younger, insecure and restless selves. But it also reminds us that there will be someone who finds us more exciting. Not only is she gracing covers and performing on late-night shows, but Rodrigo is also experiencing the many woes of teenage life in front of the entire world. I think that’s why this album is such a beautiful exchange because we all get it – that moment your heart breaks into pieces, and you try to rebuild your way back to the girl you were before, only to realize she doesn’t exist anymore. The album guides you through many interpretations led by your personal experiences, but we’re all met with the same universal understanding of pain. With this being Rodrigo’s debut record, Sour is a poignant start to what seems to be a bright future. Moreover, this album affirms every 17-year-old girl past or present whose feelings weren’t unwarranted, that teenage angst — although dramatic — is valid. 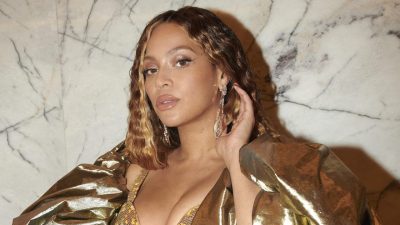 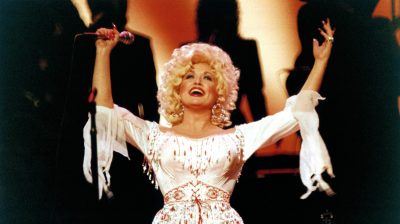 In Celebration of Dolly Parton’s Birthday, Revisit Her Best Style Moments Through the Years 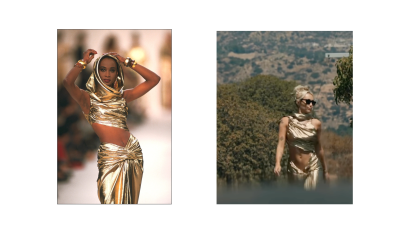 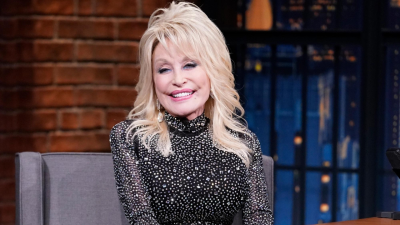