The ‘Strangers Things’ star says it's been a 'year of healing'

In a new interview, Millie Bobby Brown has addressed the “unhealthy situation” she found herself in with TikTok personality Hunter Ecimovic. Their relationship took place in 2020 before Brown broke things off in January of 2021. Later that year, Ecimovic (also known as Hunter Echo), went on Instagram Live claiming he “groomed” the then-17-year-old Stranger Things actress.

Ecimovic alleged that he and Brown had a “sexual” relationship when she was 16 and he was 20, while the age of consent in California, where the relationship would have taken place, is 18. He went further with his claims, stating that her “groomed” the child star. According to the American Bar Association, grooming can be defined as the “process in which a perpetrator gradually gains a person’s trust with the intent to be sexually abusive. The victim is usually a child, teen, or vulnerable adult.”

In July 2021, Brown’s representative hit back on the claims in a statement that read, “Mr. Ecimovic’s remarks on social media are not only dishonest, but also are irresponsible, offensive, and hateful. Instead of engaging in a public discourse with him through the press or on social media, we are taking action to ensure that he stops this behavior once and for all.”

A year later, Brown addressed it herself in a new interview. “It was a year of healing. When you get publicly humiliated this way, I felt so out of control and powerless,” the actress told Allure. “Walking away and knowing that I’m worth everything and this person didn’t take anything from me, it felt very empowering. It felt like my life had finally turned a page and that I actually had ended a chapter that felt so f***ing long.”

She added, “Ultimately, all I wanted to do within my career is help young girls and young people out there know that I, too, go through things. I’m not this perfect person that is selling skin-care products and [who is] in Stranger Things. I absolutely have made wrong decisions.”

Referring to Ecimovic, who is four years her senior, as a “blip,” Brown has been in a relationship with Jake Bongiovi (the son of Livin’ on a Prayer rocker Jon Bon Jovi), since the summer of 2021.

We’ve watched Brown grow up in the Duffer Brothers’ Stranger Things as a naturally gifted 12-year-old to an empowered 18-year-old. The new season showcases her character Eleven walking away from her tyrannical father-figure Papa (portrayed by Matthew Modine), and finding the will to strike down the villainous Vecna (played by Jamie Campbell Bower).

Leveraging the situation with Ecimovic into an incredibly powerful performance in the series’ fourth season, Brown said, “I felt very vulnerable. Also, no one on the set knew I was going through this. So it was kind of nice to be able to just deal with that myself and no one else knew. Then it was harder when the whole world knew.” 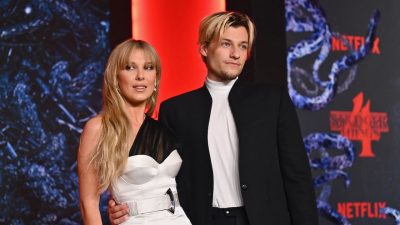 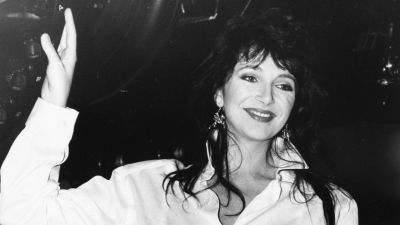 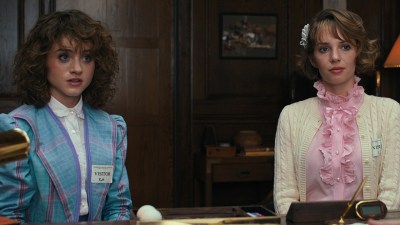 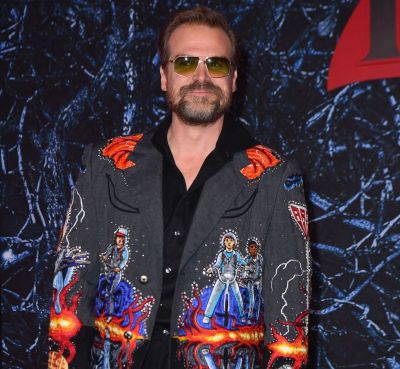 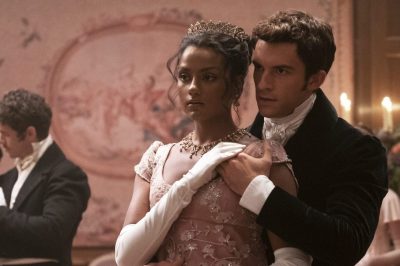 Spring 2022 TV Preview: When Do ‘Outlander,’ ‘Bridgerton’ and Other Favorite Shows Return? 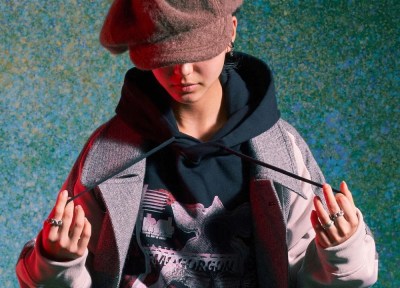