Because two Blondies are better than one

About five hours ago, the internet was swirling with rumors that Miley Cyrus had split with Cody Simpson, her boyfriend of just under a year. And now (34 minutes ago at the time of writing), Miley has released the much-hyped music video for her latest single, Midnight Sky (suspicious timing, but so goes the celebrity machine).

Sure, we’re invested in her relationship status with the Australian musician, but have you seen the video? Self directed, the would-be breakup anthem is a technicolor ’80s fantasy, with Cyrus emulating one icon from the aforementioned decade in particular: Debbie Harry.

Known to most as Blondie front woman, the Heart of Glass singer was arguably one of the most famous performers of the late 70s, early 80s. Her aesthetic was just as big as her voice – choppy blonde crop, permanently smudged burgundy shadow and lips lacquered in cherry red.

Everything We Know About the Urban Decay x Prince Collection 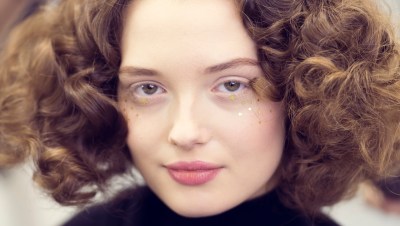 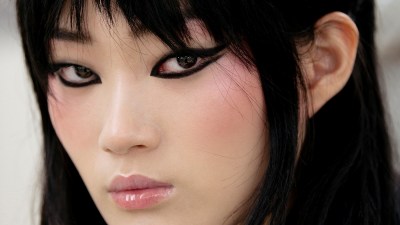