After getting to experience their talents as individuals, we’re now able to witness Margaret Qualley and Andie MacDowell together on the same screen. In the new trailer for Maid, a limited series that’s soon to debut on Netflix, we see finally the pair star alongside one another as the ultimate mother-daughter duo.

Qualley stars as single mother Alex Russell, who is fighting to provide a better life for her young child after escaping an abusive relationship. MacDowell, meanwhile, plays her unconventional mother Paula, an artist.

The series is based on the best-selling memoir by Stephanie Land, Maid: Hard Work, Low Pay, and a Mother’s Will to Survive, and details Alex’s journey as she overcomes homelessness, working for minimum wage as a housecleaner to make ends meet. While Qualley and MacDowell enjoy a close bond, their characters are said to have a fractious relationship, which we can’t wait to see unfold onscreen.

The pair filmed the limited series last year on Vancouver Island in Canada, which allowed them to spend some time together around their busy filming schedules. “She has me in a double capacity, which is, I think, very beneficial to her,” MacDowell told Vanity Fair of that time period. She also spoke of Qualley’s desire to separate herself from her famous mother throughout the early years of her career to dispel any notions of nepotism.

“It’s interesting, because she wanted to really prove to people that she’s her own person. And I understand: She needed to go out and do her own thing, you know? And she’s really gone in her own direction. She wanted me for [Maid], which was really a pleasant surprise,” she said. “I don’t think anybody else probably knew my history, or my understanding of the character I am playing. She knew I could do this, more than anybody else. I’m having a blast.”

We can’t wait to see them onscreen together for the first time in the full ten episodes, which will drop on Netflix from October 1. 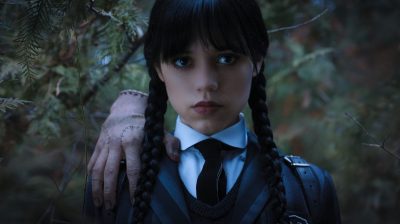 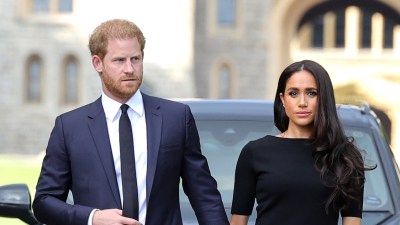 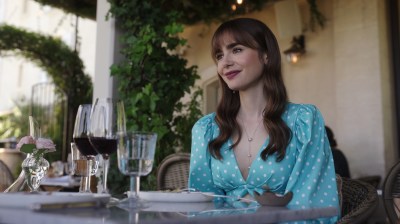 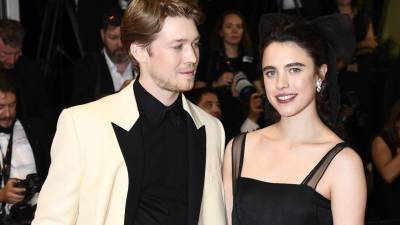