Love is in the air

Jack Antonoff is a busy man. The musician and producer is currently doing the press rounds with Lorde, whose new album Solar Power is out this Friday; he produced Clairo’s album Sling, which came out mid-July; and his own band Bleachers’ third album, Take the Sadness Out of Saturday Night, came out on July 30. But despite all the studio time, it appears the 37-year-old has found room for a romantic life, too.

Over the weekend, Antonoff was spotted making out with actress Margaret Qualley while on a date in New York City. Page Six reports the two were spotted kissing and walking arm in arm on August 14, with photos of them locking lips in front of famous dessert spot Milk Bar to prove it. The images are the first time anyone’s heard of a romance between the famous pair (neither Qualley nor Antonoff has commented).

Qualley, the 26-year-old daughter of actress Andie MacDowell, was last dating Shia LaBeouf. The former couple split in January just days after FKA Twigs sued the Honey Boy actor for sexual battery, assault and infliction of emotional distress. Qualley later expressed her support for Twigs on Instagram, sharing a magazine cover of the British singer to Instagram with the caption, ‘Thank you.’

Antonoff previously dated actress and producer Lena Dunham for five years. They broke up in 2018, amid rumours Antonoff was dating Lorde. At the time, he released a statement denying the reports and saying they were nothing more than “dumb hetero normative gossip.”

Just last week, Lorde spoke about her close relationship with Antonoff, whom she’s worked with on her past two records, Melodrama and the soon to be released Solar Power. In an interview with the New York Times, the Kiwi singer said she particularly takes issue with people saying she’s made a “Jack Antonoff record,” calling the claims “retro” and “sexist.”

Lorde says she resents being lumped together with other Antonoff collaborators, jokingly referring to them as “Jack’s stable.” Antonoff repeatedly works closely with Lana Del Rey and Taylor Swift, and has previously worked with Clairo and St. Vincent. “I haven’t made a Jack Antonoff record,” Lorde said. “I’ve made a Lorde record and he’s helped me make it and very much deferred to me on production and arrangement. Jack would agree with this. To give him that amount of credit is frankly insulting.”

In June, Dunham confirmed she was dating Peruvian musician Luis Felber, describing herself as “the luckiest” to be with him. The pair made their red carpet debut in August at a screening of Zola in London. 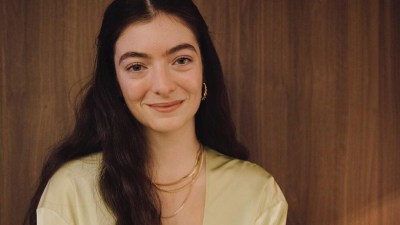 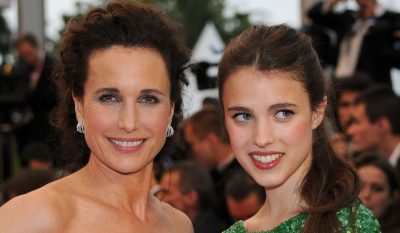 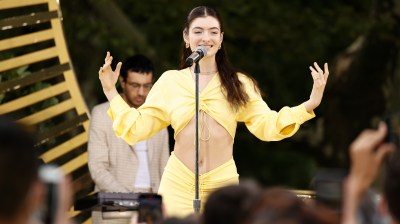 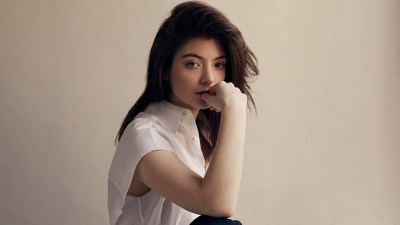 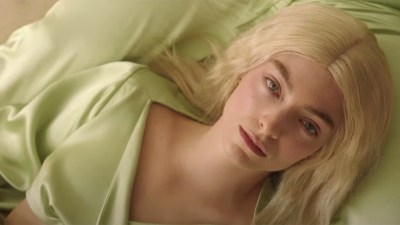