Lily Collins Has Thoughts on the Nepotism Baby Debate

The actress is the daughter of rock legend, Phil Collins 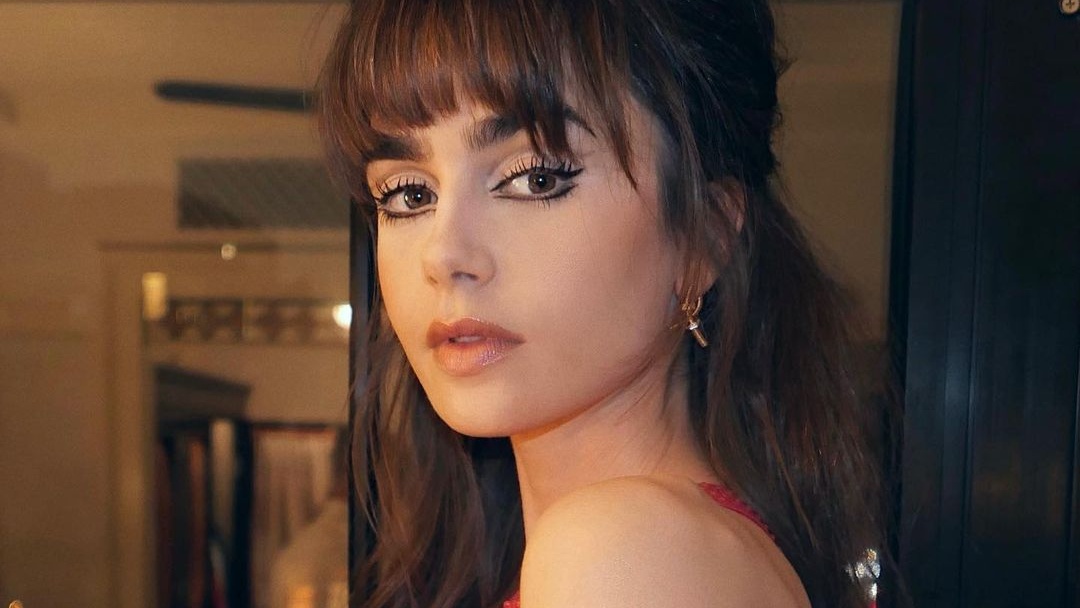 Nepotism babies is one of the hottest contested topics in Hollywood right now. Last week Lily Rose Depp added fuel to the fire when she told Elle that “nothing is going to get you the part except for being right for the part.” It was met with some pretty fiery criticism and now, fellow nepo baby Lily Collins has entered the chat.

For the unacquainted, the Emily in Paris lead is the daughter of Genesis rock star Phil Collins. Speaking in an interview this week the actress wanted “to be me” and chose against following a career in music.

“I love to sing. But as I wanted to make my own way, far from the paternal genius, I preferred to be an actress,” Collins said. “I played in a few musicals because it’s the only setting in which I allow myself to sing. Frankly, I would be too afraid of comparisons!”

Following her own career path meant the actress felt like she needed to work harder so she could perfect her craft. “By dint of failed castings, I learned to focus more on my work, and I managed to make acting my job,” she added. “But I’m not resting on my laurels. This environment is very competitive and places are expensive.”

Following Depp’s interview last week, high fashion model Vittoria Ceretti criticized the actress on Instagram Stories for not understanding the pressures of breaking through the industry. Ceretti has walked for the world’s most prestigious fashion houses but asked, “how about not being able to pay for your flight back home to your family? Waiting hours to do a fitting/casting just to see a nepo baby walk past you…”

And so the debate continues.