In a powerful essay, Dunham details finding out she would never be a mother

Lena Dunham has always shared the ups and downs of her life with the public, a trait that made her relatable to millions of women and saw the show she starred in, Girls, become a roaring success. But her latest piece of writing – an essay she’s been working on for a year – is her most poignant yet: a deep dive into the concept of motherhood, the pressures society puts on women, and what happens when you realize that your dream of carrying your own child will never be a reality.

In March 2018, Dunham shared an emotional essay about undergoing a hysterectomy at age 31 due to her decade-long battle with endometriosis. At the time, she wrote that she would soon start exploring whether her ovaries still carried any eggs, writing, “Adoption is a thrilling truth I’ll pursue with all my might. But I wanted that stomach. I wanted to know what nine months of complete togetherness could feel like. I was meant for the job, but I didn’t pass the interview.”

Now, in a new essay for Harper’s Magazine, Dunham reveals that, despite never having seriously thought about motherhood beforehand, she became obsessed with the idea of having children following her surgery in 2018. After initially exploring adoption, to her joy, she found out she “might have a chance of harvesting eggs” with her remaining ovary. Dunham immediately dove headfirst into IVF, initially with the hopes of using her boyfriend’s sperm, and later, when they eventually broke up, using a donor’s.

But the process didn’t go as she’d hoped. “I learned that none of my eggs were viable on Memorial Day, in the midst of a global pandemic,” she wrote, revealing she had turned to online support groups in a bid to be understood. “It felt like the world had no space IRL for the grief, pain and rage that comes along with processing something of this magnitude,” she shared on Instagram.

“‘We were unable to fertilize any of the eggs,'” Dunham recalled hearing from the doctor over the phone. “‘As you know, we had six. Five did not take. The one that did seems to have chromosomal issues and ultimately … ‘ He trailed off as I tried to picture it — the dark room, the glowing dish, the sperm meeting my dusty eggs so violently that they combusted. It was hard to understand that they were gone.”

“It’s wild how far you can drift from yourself in the process of trying to get what you want,” Dunham reflected in Harper’s Magazine. “What started as wanting to carry the child of the man I loved became wanting to have a child with a man who was willing to help me have one. Soon that became hiring a lawyer to draft a contract for a sperm-donor friend and calling a surrogate who came highly recommended by another celebrity. I was forced to admit just how much of it was about finishing what I started. I tried to have a child. Along the way, my body broke. My relationship did, too. In the process—because of it?—I became a functional junkie. I had lost my way, and a half-dozen eggs sitting in Midtown promised to lead me home.”

“Instead, each step took the process further from my body, my family, my reality. Each move was more expensive, more desperate, more lonely. I stopped being able to picture the ending.”

Announcing the piece on Instagram, Dunham said, “I wrote this piece for the many women who have been failed by both medical science and their own biology, but who have been further failed by society’s inability to imagine another role for them. I also wrote this for the people who dismissed their pain. And I wrote this for the strangers online- some of whom I communicated with, most of whom I did not- who showed me, over and over again, that I was far from alone.”

“I hope this starts a few conversations, asks more questions than it answers and reminds us that there are so many ways to be a mother, and even more ways to be a woman.”

You can read the full essay here. 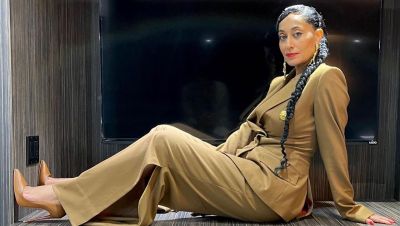 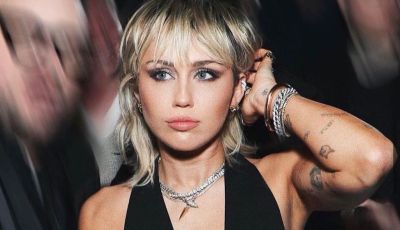 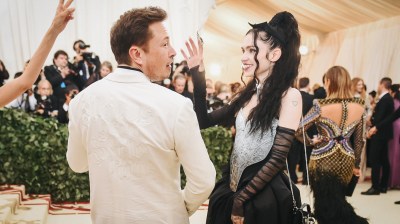 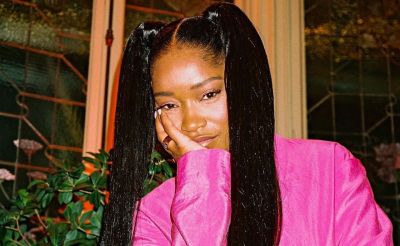 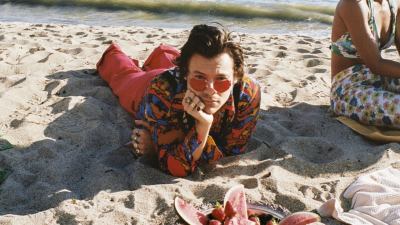 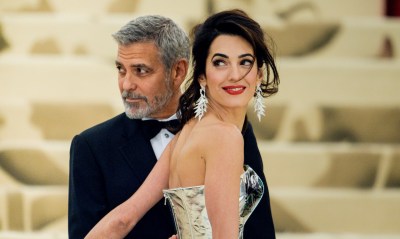