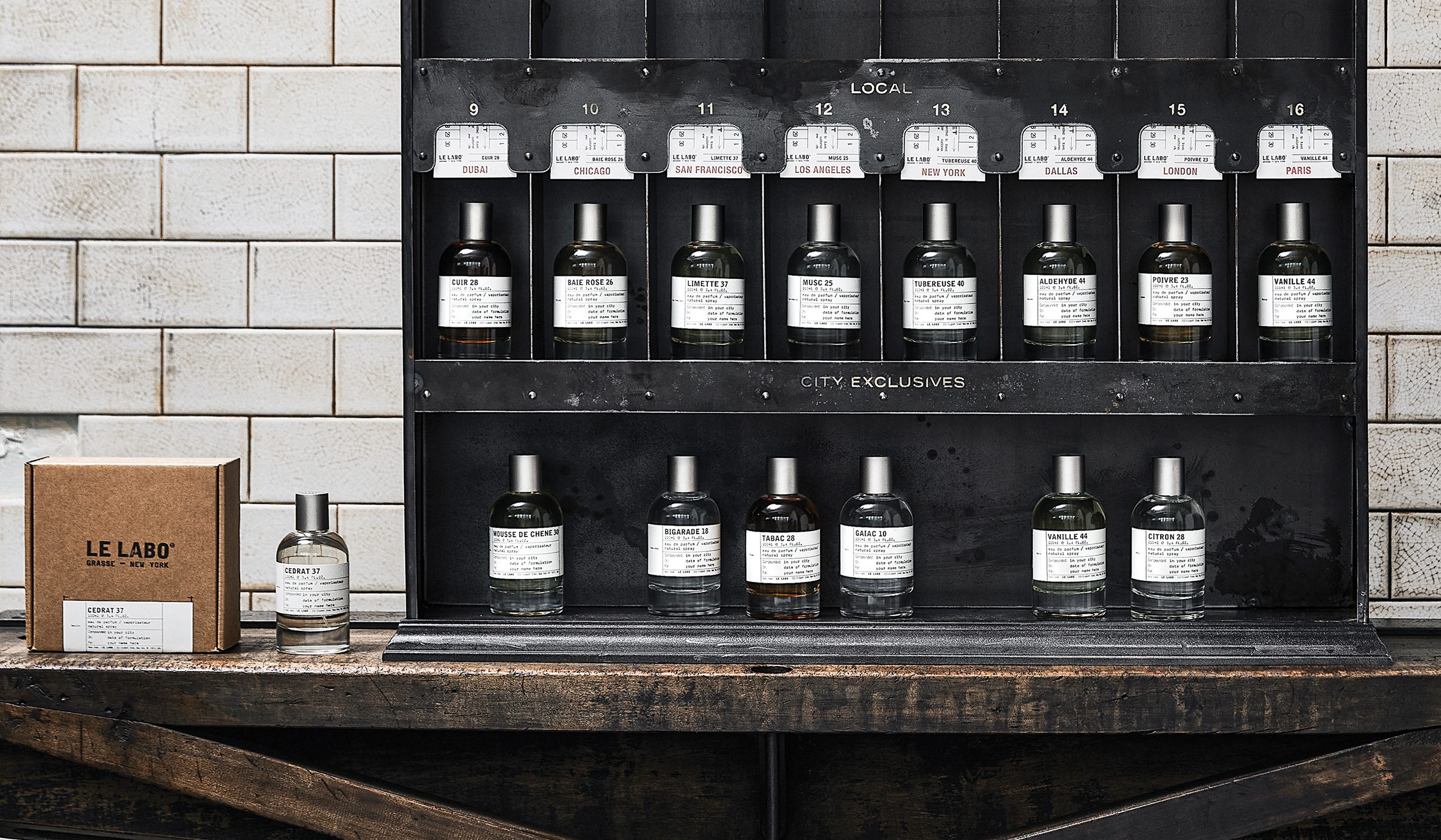 Apparently there really is something in the air in Hollywood — and it’s as luxe as you’d imagine. According to Variety, staff at this year’s Emmys were tasked with spritzing a particular fragrance through the “bushes and ambiance” on the awards show’s red carpet.

Per reports from the outlet, the special scent in question used to infuse the air with an addictive citrus aroma was Le Labo’s Cedrat 37. And Cedrat 37 is not only an opulent, high-end fragrance from the coveted perfume purveyors — it’s also part of Le Labo’s cult City Exclusives collection, a range of sought-after scents that are only available in the city they belong to.

Cedrat 37 might be Hollywood’s scent of choice, but it’s actually inspired by Berlin. With notes of citrus, ginger, ambergris, musk and wood, it’s also the newest addition to the City Exclusives collection.

Launched last year, Le Labo describes it as “fresh, acidic, and with an addictive candied sweetness,” and most of the year it’s only available to buy in the fragrance house’s Berlin store – no online or phone orders, no exceptions.

Well, mostly. There is a single exception, where for one month each year, all the City Exclusive scents are available for purchase on Le Labo’s website and in all stores. Thankfully that month is September, so you can buy Cedrat 37 and own a piece of Hollywood history — if you’re quick!

The City Exclusives range now has 15 different scents, each created to capture the essence of an international city. Alongside Cedrat 37, there’s also Mousse De Chene 30, an explosion of moss and patchouli inspired by Amsterdam (and this writer’s personal favourite), and Gaiac 10, a delicate woody ode to Tokyo. 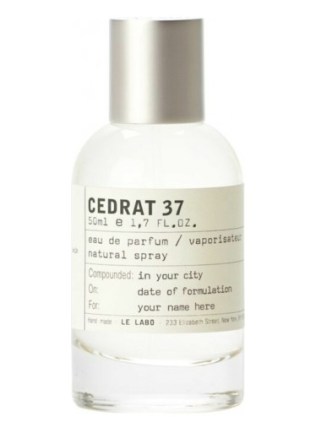