If anyone can tie our favourite leading man down, it's Winona Ryder

If Sandra Bullock’s recent Keanu Reeves champagne and truffle (and motorbike—hot!) story did nothing to cure you of your love for everyone’s favorite leading man, sorry to tell you, but he’s legally bound to someone else. No, not his uber-cool artist girlfriend Alexandra Grant, but none other than uber-cool ’90s dream girl Winona Ryder.

Before you start freaking out about how you missed this union amid all the other surprise celebrity relationships 2021 has bestowed upon us (Kim and Pete, here’s looking at you), Reeves and Ryder didn’t elope in Las Vegas this past weekend. In fact, they’ve been married a full 29 years now.

Ryder was the one who initially spilt the beans about the nuptials, revealing in an interview in 2018 recently that a wedding scene in the pair’s ’90s horror Francis Ford Coppola film, Bram Stoker’s Dracula, may have actually been binding.

In the 1992 movie, Ryder’s Mina character travels to Romania to marry her lover, solicitor Jonathan (played by Reeves), while being stalked by Dracula who believes she is the reincarnation of his dead wife. For authenticity, Coppola cast an actual priest to perform the wedding nuptials, leading to confusion on set as to whether it meant the two actors were now genuinely married.

“I swear to god I think we’re married in real life,” Ryder said to Entertainment Weekly a few years ago. “We shot the master and [the priest] did the whole thing. So I think we’re married.” She also shared that the scene was filmed on Valentine’s Day, making their wedding anniversary the most romantic day of the year.

Now, in a new video for Esquire, Reeves not only commented on his wife’s (!) claims, but confirmed them: “Winona says we are. Coppola says we are. So I guess we’re married under the eyes of God.”

Despite the ceremony never being made legal with documents, Reeves says it. Ryder says it. Coppola says it. That sounds pretty official if you ask me.

As i-D notes, since tying the knot, the man and wife have acted alongside each other numerous times: in 2006 for the animated sci-fi movie A Scanner Darkly, the rom-com The Private Lives of Pippa Lee in 2009, and more recently, as fated lovers again (!) in the comedy-drama Destination Wedding in 2018.

Although both parties are currently in relationships with other people—Reeves with Grant and Ryder with fashion designer Scott Hahn—the pair keep in touch. In 2019, Reeves revealed “once in a while, I will get a text: ‘Hello, husband'” from Ryder.

Sorry, Kete, we might have a new favorite, unexpected couple of the year. 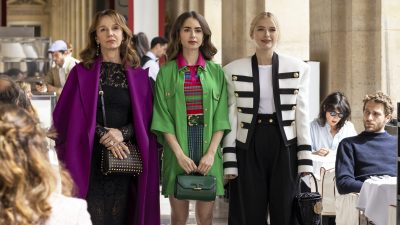 Weekly Watchlist: ‘The Matrix Resurrections,’ ‘Emily in Paris’ and more 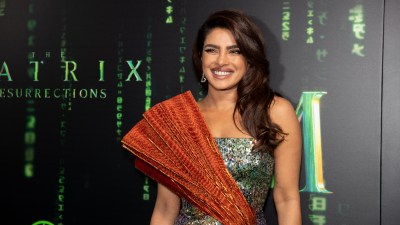 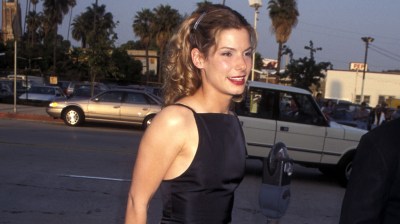