Kanye West has hinted at the devastating impact of his divorce from Kim Kardashian via a new song played at the listening party for his forthcoming album, DONDA. At the private event for West’s new record on Sunday night, a source has revealed that the emotional content of the song caused West to break down on stage.

As an attendee at the Las Vegas listening party told The Sun, “It’s a very deep, sad song about Kanye, with him reflecting on his marriage with Kim.” The song, titled ‘Welcome To My Life’, reportedly also touches on West’s failed presidential bid and public turmoil on Twitter. He also reportedly likened his marital home with Kardashian to that of a prison with the lyrics: “Tell the assassins I escaped from Calabasas.”

“He talks about the kids and mentions her taking everything,” the source continued. “After he played this song he paused for like, two minutes, and cried. It was really sombre.”

It follows reports that Kardashian and West reunited over the weekend to take their children on a family outing to a museum in San Francisco. The former couple reportedly took daughters North, eight, Chicago, three, and sons Saint, five, and Psalm, two, to the Asian Art Museum out of hours to see the new teamLab: Continuity exhibition.

“They were excited to be there, and everyone seemed to be getting along great between Kim and Kanye,” a museum source told E!. “They were there for the kids as the museum is a very family friendly environment, and this specific exhibit brings out the childlike wonder in us all. By all accounts they were gracious, appreciative, and had a great time!” 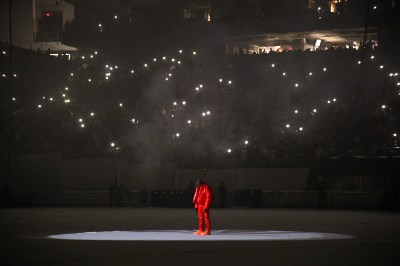 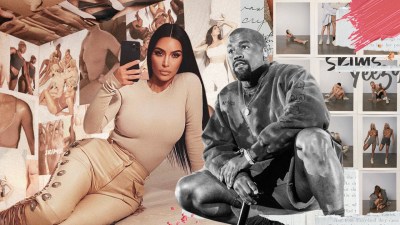 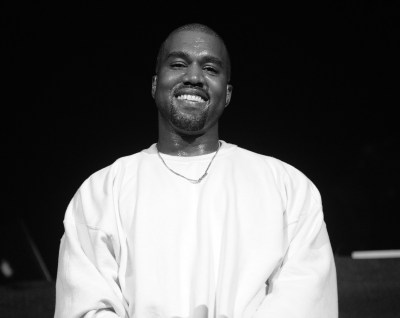 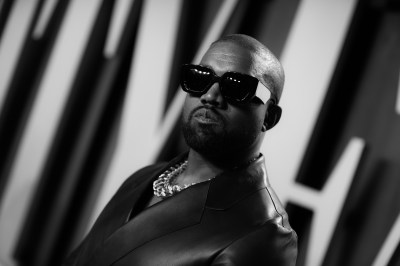 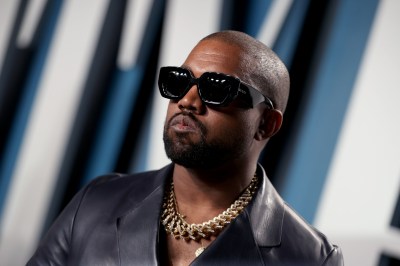 Everything We Know About Kanye West’s Rumoured Album
Next page