Justin Timberlake and Britney Spears‘ double denim moment at the 2001 AMAs red carpet will forever be seared into our brains. The iconic couple dated between 1999 and 2002 before a very public split. It could be argued the messy breakup was the beginning of Spears’ demise in the eyes of the press. Now that the pop star’s 13 year-long conservatorship has ended, Timberlake wants to speak with his ex “privately”.

An insider told Hollywood Life, “Justin loves to see that Britney is now living the life that she wanted for so long. He loves seeing her embrace all the good that will come from her being out of this conservatorship. Justin would love to talk to Britney if Britney wanted to talk to him. But he also does not want to get in the way of the life she is seeking.”

It comes after the former NSYNC member apologized to Spears on social media for the part he played in obscuring her reputation during the split.

“I am deeply sorry for the times in my life where my actions contributed to the problem, where I spoke out of turn, or did not speak up for what was right,’ he wrote on Instagram. “I specifically want to apologize to Britney Spears and Janet Jackson both individually, because I care for and respect these women and I know I failed.”

Spears is yet to respond to the apology.

Timberlake was the subject of new controversy this week following the release of the New York Times documentary Malfunction: The Dressing Down of Janet Jackson. He was accused of ripping Jackson’s top and exposing her breast during the halftime performance for the 2004 Super Bowl. 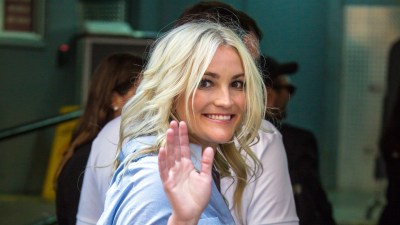 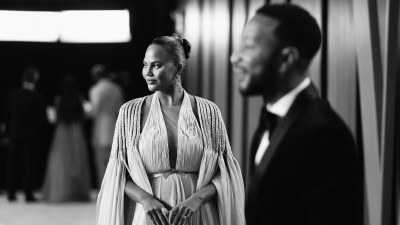 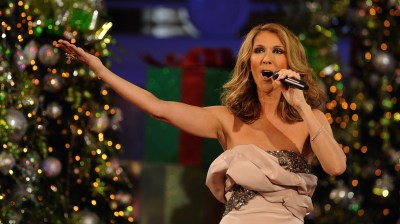 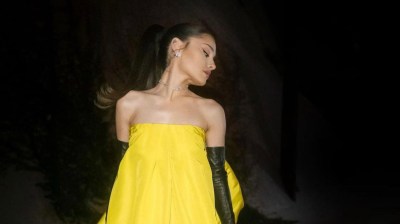 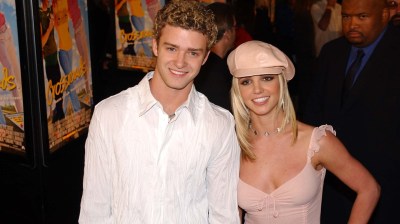