Throughout the Free Britney movement, Britney Spears’ father, Jamie, has been at the centre, thought of by many as an absent parent who took advantage of his successful daughter during a mental health crisis, continuing to exploit her for 13 years. However, in a now-deleted Instagram post, the popstar took aim at an unexpected source: her mother, Lynne.

In the caption of an image reading, “The most dangerous animal in the world is a silent smiling woman,” Spears began by writing, “The moment I SMILE 😁 and I realize I haven’t in a very long time !!!! My mom gets so CONCERNED and says ‘You’re acting weird … what’s wrong with you ???’ I say ‘Hi, my name is Britney Spears … nice to finally meet you !!!’”

Per Page Six, Spears went on, “my dad [Jamie] may have started the conservatorship 13 years ago … but what people don’t know is that my mom is the one who gave him the idea.”

“I will never get those years back,” Spears continued. “She secretly ruined my life … and yes I will call her and Lou Taylor [Spears’ former manager] out on it … so take your whole ‘I have NO IDEA what’s going on’ attitude and go f–k yourself!!!!”

Addressing her mother, the pop star finished, “You know exactly what you did … my dad is not smart enough to ever think of a conservatorship.”

Lynne Spears has not yet addressed the accusations publicly. The post comes months after Spears blasted her younger sister, Jamie Lynn, for voicing her support of the termination of the conservatorship despite “never showing up” for her. A few days ago, on November 1st, Spears’ father, Jamie, requested the immediate termination of the conservatorship.

In new court documents obtained by PEOPLE, Spears’ attorney Alex Weingarten wrote that he believes “Britney’s recent testimony and requests to take personal control of her estate and affairs have made clear that continuing the Conservatorship is contrary to her desires.” 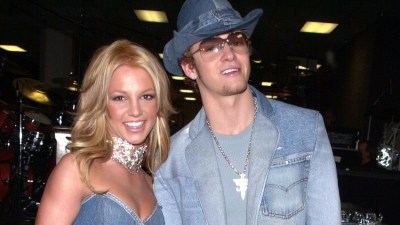 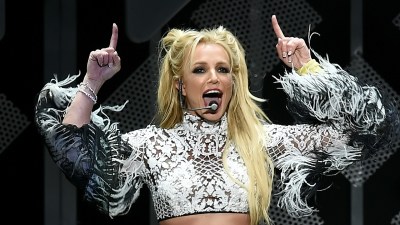 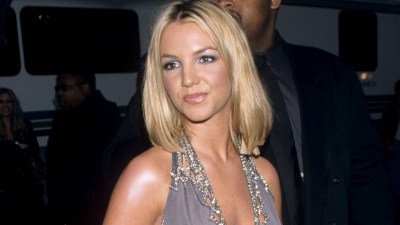 Stop What You’re Doing. Britney Spears Is Engaged To Sam Asghari
Next page