Jennifer Hudson Becomes an EGOT Winner at the 2022 Tony Awards

The artist has won an Emmy, Grammy, Oscar, and now a Tony

Jennifer Hudson just received the rare and highly impressive achievement at the 2022 Tony Awards by becoming an EGOT winner! The Respect star has already won an Emmy, a Grammy, and an Oscar, and finally achieved her EGOT status with a victory in the Best Musical category, A Strange Loop, of which she is a producer on the show.

Hudson is the 17th EGOT winner, and the second Black woman to achieve this high honor behind Whoopi Goldberg. She joins legends such as Audrey Hepburn, Rita Moreno, John Legend, Mike Nichols, Mel Brooks and more with her accomplishment.

Hudson got her start on the third season of American Idol in 2004, coming in 7th place. Soon after, in 2006, she booked a major role in Dreamgirls, and took home the Best Support Actress win at the Academy Awards.

Hudson later won a Grammy for her self-titled album in 2009 as well as in 2017 for her performance in The Color Purple on Broadway.

She secured her a Daytime Emmy Award last year in the Outstanding Interactive Media for a Daytime Program category for her work as a producer and voice actor in “Baby Yaga.”

Hudson teased that she would be joining the list of EGOT winners someday when speaking to People in 2020. Her plan to get there? Get more dogs. “I got a dog and named it Oscar, and then I won my Oscar. And then I got a dog and named it Grammy, and then I won my Grammy.” The artist added, “So I think I should get some dogs and name them Emmy and Tony — and it’ll give me good luck, and I’ll win [They’re] like my good luck charms.”

She has not spoken yet about what it feels like to be an EGOT winner — or if she ended up getting two more dogs. 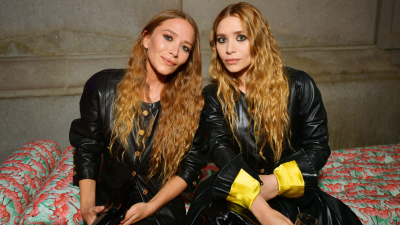 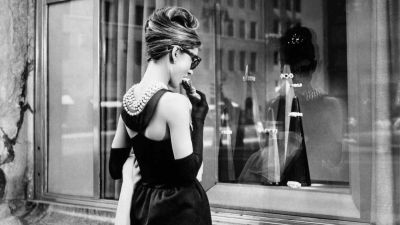 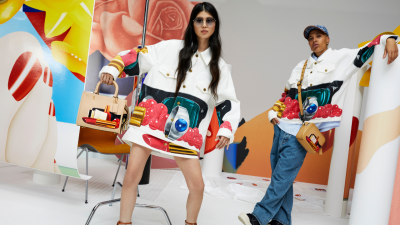 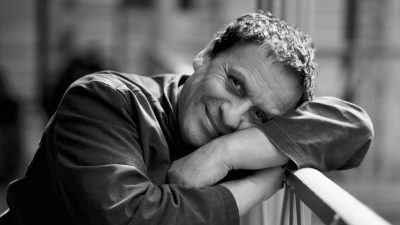 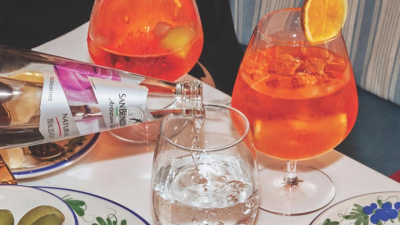