The actress admitted she wasn't even aware the speculation existed

At the highly-anticipated Friends reunion back in May, we were gifted a revelation we didn’t know we needed – that Ross and Rachel were real. Well apparently, a trip down memory lane sparked a rekindled love between Jennifer Aniston and David Schwimmer (think Bennifer 2.0 but better!). New reports suggested the pair were spending more time with each other and that they flew between New York and Los Angeles after the reunion.

Aniston has since shut down the rumors, admitting she didn’t even realize it was the talk of Hollywood until she started receiving texts from her contacts.

“That’s really funny,” she told Marie Claire Australia when asked about dating rumors throughout her career. “I was just saying, ‘I hadn’t heard a word of this.’ Honestly. I was getting a couple of texts from people saying, ‘I thought you were on a break, LOL.’ And I kept saying, ‘What are you talking about?’ And then I went online to see what was happening and I was like, ‘That is the funniest rumor that I never heard that got shot down in the quickest amount of time.'”

In August a rep for Schwimmer staunchly denied the rumors and earlier this month, Aniston echoed these comments in an interview with Entertainment Tonight.

“That was bizarre,’ she told the outlet. “I could not believe that, actually. Like, really? That’s my brother. But I understand it, though. It just shows you how hopeful people are for fantasies, for dreams to come true.”

The on-screen couple never acted on their crushes. Aniston was married to Brad Pitt at the time and Schwimmer had been dating on and off. One of those women being Australian singer, Natalie Imbruglia.

“I had a major crush on Jen. At some point we were both crushing hard on each other,” Schwimmer explained at the reunion. “But it was like two ships passing. One of us was always in a relationship and we never crossed that boundary. We respected that.” 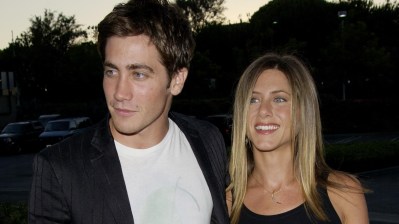 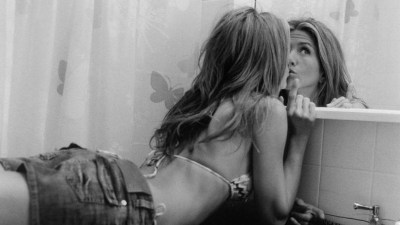 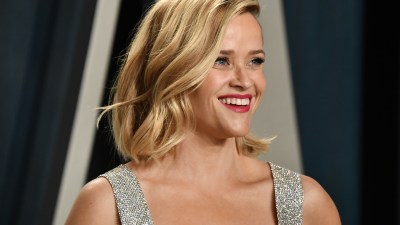 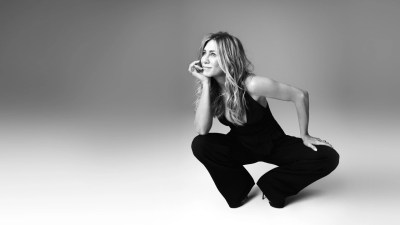 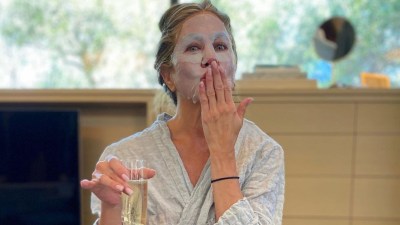 Jennifer Aniston Is Launching Her Own Beauty Brand
Next page