Ivanka Trump’s Future Lies in the Hands of the Nation

The first daughter is at a crossroads.

An election that holds Ivanka Trump’s future in the balance is just two weeks away, and the two outcomes present two very disparate realities for the White House advisor.

A win for President Donald Trump means another four years in the White House where she is treated like royalty, while a victory for Joe Biden could leave Ivanka an unemployable social pariah in need of a new home.

This is certainly not the way many people saw things working out for Ivanka. In fact, the role of the first daughter has created nothing but an opportunity for the ladies who find themselves in that rarefied group. Chelsea Clinton turned her two-term stay at 1600 Pennsylvania Avenue into a career as an author of both children’s and scientific literature while also scoring a $600,000 deal as an NBC correspondent. Her successor, Jenna Bush Hager, also found her way to NBC, where she is now pulling down seven figures as an anchor on Today. And before Malia Obama went to Harvard, she was able to land internships on the set of Lena Dunham’s Girls and at The Weinstein Company.

Unlike her predecessors, Ivanka arrived in Washington DC with what many saw as an impressive resume. A model in her teens who joined the family real estate business after college and later parlayed her fame as a judge on The Apprentice to launch clothing and jewelry lines. She also had friends, like former first daughter Chelsea who said nothing could break their bond.

Chelsea has since had a change of heart and explained how Ivanka’s role in this current administration had impacted their relationship in an interview on Watch What Happens Live earlier this month.

“We were in touch at the beginning of the campaign,” explained Chelsea when asked about her former friend. “But it’s just really hard when there’s someone who’s actively embracing their candidate, whether it’s their father or not, who is trafficking in racism and sexism and anti-Semitism and Islamophobia and homophobia and transphobia and conspiracy theories and lies and is so fundamentally corrupt.”

That sentiment was expressed by several people who know Ivanka and agreed to speak to Grazia out of fear of retribution. Of the eight people Grazia spoke to, only one said they have been in contact with Ivanka since the start of the pandemic.

However, they all agreed that Ivanka and her family would not be able to move back to New York and pick up where they left off before heading down to DC.

“Ivanka was not the most charitable person; she took after her father in that way,” said one individual who has served on multiple host committees with Ivanka. “She loved to attend the events and talk herself up to the press or promote one of her ridiculous fashion endeavors. The last time I saw her, she was switching place cards so she could sit next to [a fashion journalist], and it was so childish, but we allowed it since she was a bona fide TV star, and that brought in coverage and interest, which begets donations.”

The individual added that now there is no reason to have her at these parties, even as a guest. “In New York City, we raise most of our money for three groups: kids, the sick, and the arts. So why have this woman whose administration defunded the arts, wants to shred the Affordable Care Act and tossed kids into cages like they were in a kennel after breaking up their families at the Mexican border.”

There is also the issue of the woman who sits atop both the social and fashion scene in New York City, Lauren Santo Domingo (neé Davis). Once upon a time, she and Ivanka were co-chairs of the annual Winter Dance to benefit the American Museum of Natural History.

Lauren, who launched luxury online retailer Moda Operandi in 2015, was working at Vogue back then while Ivanka was starting out in the family business and dating fellow rich kid  James “Bingo” Gubelmann. Ivanka was just like the other society girls at the time, spending her nights getting into gowns and heading to galas or grabbing a bite to eat while trying to hide her cigarette from photographers.

Around this time, Ivanka saw her stardom rise thanks to two events, the first being her addition to the cast of The Apprentice. Now the entire country could get to know the beautiful and statuesque blond who was such a calming presence on her volatile father.

Meanwhile, socialites were having their moment thanks to the website Social Rank, which was run by a then-anonymous duo who posted stories of name-calling, backstabbing, and status sabotage playing out among the pedigreed women and gay men in Manhattan’s Upper East Side. Ivanka was never atop the list of socialites, falling well below Tinsely Mortimer, Lauren, Amanda Hearst, and Fabiola Beracasa, but she was the lone member of the top 25 who seemed to have a full-time job. That earned a sense of respect from New Yorkers, who began to see her as a smart and accomplished young woman.

“The idea that Ivanka is some sort of genius, or even of above-average intelligence, is such a scam,” said a person who has known Ivanka since childhood and attended school with her for a few years. “If any of those kids were smart, they would have been able to make their family company profitable, but they are all under the false impression that they are brilliant problem solvers when really they are just middling business people. At best.”

Ivanka’s Winter Dance co-chair seemed to echo this feeling on Twitter. Once Ivanka announced just a few months into her father’s presidency that she would be joining his administration as an advisor, the gloves came off. “Like his trophy wives, he has trophy hires … Smart honorable women need not apply.”

Lauren later hit out at Ivanka over her inability to publicly call out her father on any of his policies, while at the same time providing favorable narratives surrounding these events in the press that helped to downplay her involvement. “[O]ne of the cool things about nepotism is that you can literally do ANYTHING and you can’t be fired. So, babe, seriously, DO SOMETHING!!” wrote Lauren.

By August of last year, the friendship was unsalvageable. Ivanka was promoting the work of her woman’s initiative at the same time that abortion access was being cut off following the passage of draconian laws in some states. That juxtaposition was too much for Lauren, who tweeted at Ivanka: “Spawn of Satan.”

In her most recent exchange with Ivanka, Lauren responded to an image of the first daughter in North Carolina by tweeting: “Babe, no one is doing fake eyelashes anymore.”

Ivanka was sitting pretty four years ago as she built up her fortune and watched in the wings as her father steamrolled his way to the presidency. Ivanka used it all to her advantage, transforming every rally and convention into her own dedicated QVC segment. She would hawk the pieces from her clothing line she wore during speeches, share links to her shoes and handbags with her growing number of social media followers and even use her father’s post-election 60 Minutes interview as a platform to advertise a $10,000 bangle from her eponymous jewelry line.

Many thought she would go to Washington and be a calming presence on Trump, but her presence made things more difficult for the president at times by all accounts. He went so far as to try to drive Ivanka and Jared out of their White House roles at one point, but they refused to budge.

In the end, however, the cost was far greater. The two will need to find a new place to live when their days in the White House are over, and a political career might already be dead in the water as Republicans pull away from Trump. And even if one of the heirs was to follow in their dad’s footsteps, Don Jr would likely be the one person who seems to truly identify with their base.

Ivanka did manage to secure over 30 patents with China, however, which could have been lucrative at some point. But then her father started a trade war with China, and she said nothing. Just as she did when he started separating families and using racial and sexist slurs to refer to his opponents.

Or maybe she never had a problem with any of it. 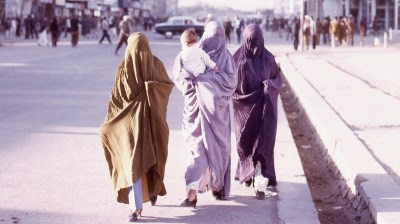 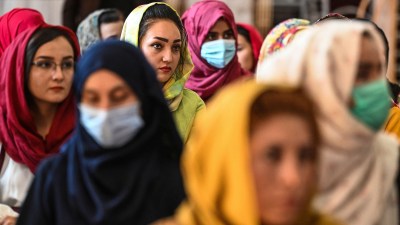 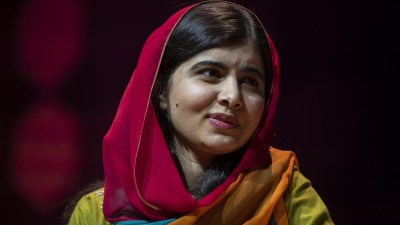 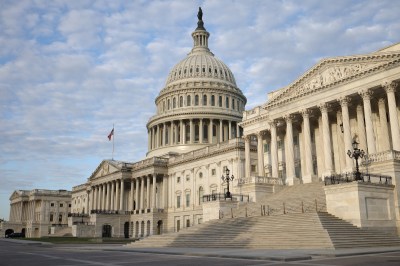 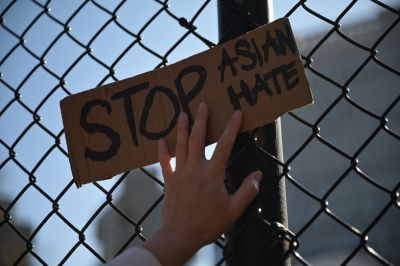 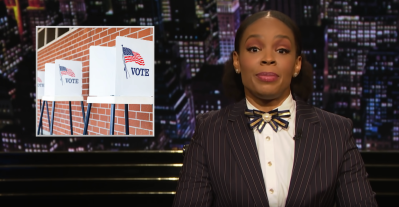