She will play a member of the Snow family

The Hunger Games: The Ballad of Songbirds and Snakes is slowly shaping up with more and more notable stars joining the captivating franchise. Variety has announced that Hunter Schafer will appear alongside Tom Blyth and Rachel Zegler in the upcoming prequel which is set to release in cinemas from November 27, 2023.

The forthcoming film is based on the novel of the same name, famously written by Suzanne Collins. It follows the fall of the Snow family before the 10th annual Hunger Games. Blyth plays a younger Coriolanus Snow who is tasked with mentoring Zegler’s Lucy Gray Baird, a young tribute from District 12. Schaefer has been cast as Tigris Snow, the cousin and ally of Coriolanus.

The prequel is directed by Francis Lawrence who was also behind the franchise films Catching Fire, Mockingjay Part One, and Mockingjay Part Two. Nina Jacobson and Brad Simpson who served as producers on the original films will also see a return. The screenplay, which is reportedly still a draft, is being written by Michael Lesslie.

Schafer who was already an American model and LGBTQI+ activist rose to fame with her role in the HBO series, Euphoria. She also earned writing and producing credits for her work on the teen drama. Along with her involvement in Hunger Games, she is slated to appear in a new horror film Cuckoo, alongside Gemma Chan and Sofia Boutella.

That’s not the only good thing to come from the series. She recently took her relationship with co-star Dominic Fike public after sparking romance rumors all the way back in January. In a recent interview, the musician and actor dropped the “L” bomb when discussing the actress.

“Some people fall in love, like, f—king months after they meet, or years after. We developed an attraction — it sped it up so fast. We just really got to know each other so quickly,” he told GQ. 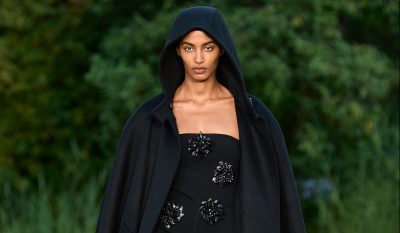 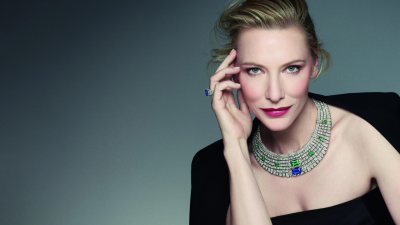 Cate Blanchett Dazzles in Diamonds for Her Next Big Starring Role 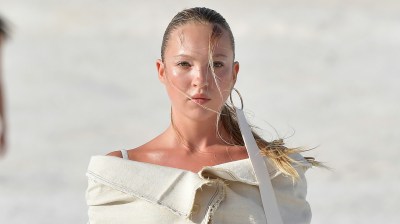 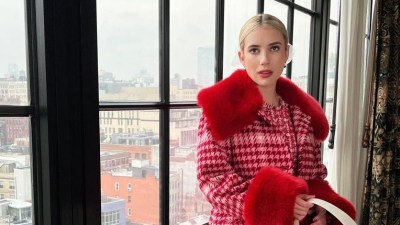 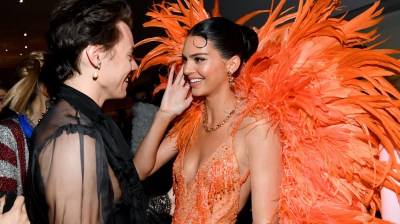 A Comprehensive Timeline of Kendall Jenner’s Dating History
Next page