What do you get when you put two celebrity-turned-wellness entrepreneurs in the same room? An epic collab, of course. Kourtney Kardashian, who founded her wellness brand Poosh in 2019, teamed with Gwyneth Paltrow, who began the wellness and lifestyle brand goop in 2008, to create a new candle called, “This Smells Like My Pooshy.”

Now, the name probably rings a bell because goop first released the, “This Smells Like My Vagina” candle in 2020, which caused a lot of stir on the internet. (The brand later created other iterations including, “This Smells Like My Orgasm” and “Hands Off My Vagina,” the latter of which benefits the American Civil Liberties Union Foundation.)

The candle launched on June 1, the same day the latest episode of The Kardashians aired, where Kardashian visited Paltrow at goop’s offices to discuss the candle.

“Gwyneth was such a gracious host,” Kourtney wrote on the Poosh website. “We were only supposed to meet for 30 minutes, but we ended up talking for almost two hours, and I realized we have so much in common—even beyond our mutual love of health and wellness.”

The collaboration was also a way to debunk any rumors that the two women (and their brands) are pitted against one another.

In an Instagram Q+A last month, someone asked Paltrow if she felt that Poosh copied goop, to which she responded, “This idea that women need to be in competition is legacy patriarchy bulls***, there is room for every woman to fulfill her dreams.”

Kardashian said on Poosh‘s site, “I love that we’re using this collab as an opportunity to share the message that there’s space for everyone in the health and wellness community and that we don’t have to pit women and their brands against each other.”

She added, “I’ve always supported and look up to Gwyneth for paving the way for wellness-focused lifestyle brands like mine, and I am so happy that we were able to work on a project together, and I hope that there’s more to come!”

Now, about the candle. Paltrow explained that this felt like a “natural fit” to the “Smells Like” family, adding it’s “a fun and cheeky way to incorporate Poosh.”

To snag one for yourself, the Smells Like My Pooshy Candle, $75, is available to SHOP NOW. 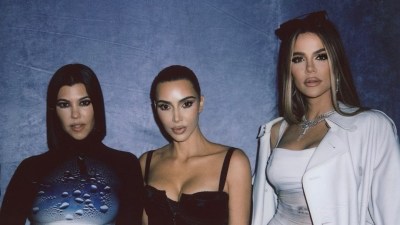 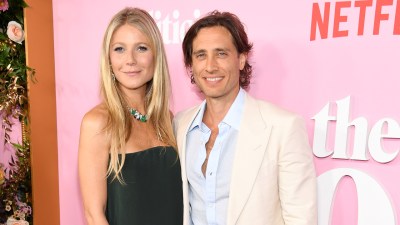 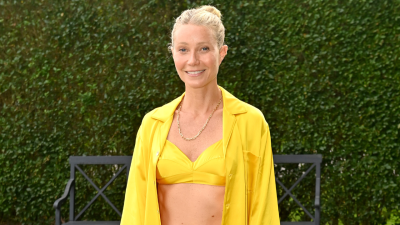 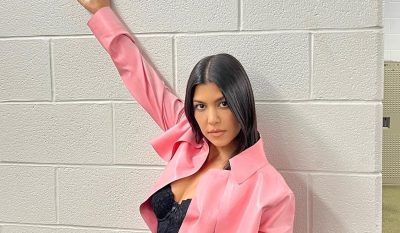 Everything We Know About ‘Lemme,’ Kourtney Kardashian’s New Lifestyle Brand 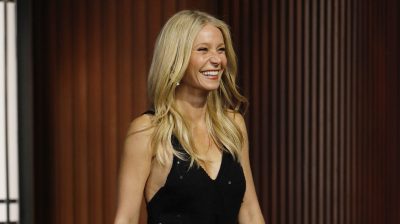