The iconic moment had its revamp at last night's Gucci Love Parade event.

The year is 1996, and the setting is the MTV Video Music Awards. Celebrities line the red carpet for the event in their best dress, and everyone cannot wait to see what they bring to the table. Suddenly, a flash of ruby catches everyone’s eye, who could it be?

The answer is Ms. Gwyneth Paltrow strutting down the red carpet in an equally red velvet Gucci suit, a full moment to remember. The suit is designed by Tom Ford for Gucci autumn/winter 1996, and Paltrow’s lithe figure brought the garment to life, ascending the moment to iconic fashion status.

Now, flash forward 25 years, it’s the night of Gucci’s Love Parade fashion show in Los Angeles, spectators are itching to see what the iconic Italian fashion house will bring to the table, and which celebrities will be in attendance. And who do we see in appearance? None other than Gwyneth Paltrow in a modern iteration of the same 1996 suit, but with a twist that made it ever so modern.

Pulled from the archives, the suit was reimagined by Gucci’s current creative director, Alessandro Michele to celebrate 100 years of iconic Italian couture. Under Michele’s vision, Gucci has become synonymous with maximalism, decadence and Bohemian flare, and it manifested last night in the Love Parade’s collection. But the moment on everyone’s lips was Paltrow in the suit.

She sported the same ruby velvet, paired with a baby blue Oxford shirt underneath which was ever-so casually unbuttoned, giving the very formal outfit a more laid-back aesthetic. To class things up, Paltrow sported the same low chignon as she did in 1996, and she looked just as good doing it.

There’s something to be said for bringing back the classics, this suit was a cult favorite when it was first debuted, and not much has changed since. It makes complete artistic sense for Michele to have recreated this look, his vision has manifested in androgynous suits that have been seen on the likes of Harry Styles and Florence Welch. This time, the suit was deeper red and drenched Paltrow’s figure in a sanguine luxury

To say the least, this was a moment for all moments. 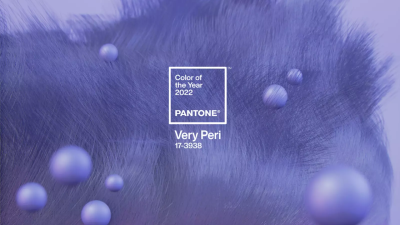 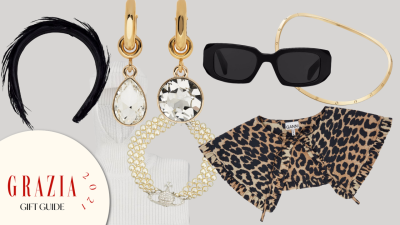 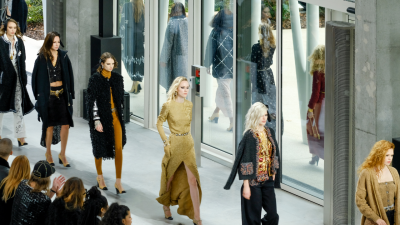 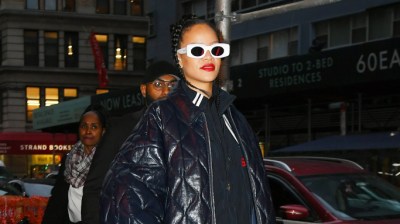 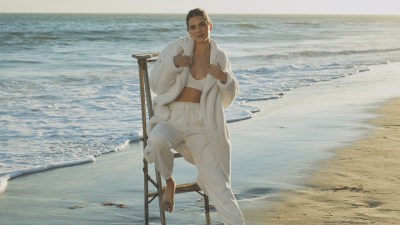