The world's most random couple is surprisingly... quite cute?

At first glance, Grimes and Elon Musk look to be one of the most confusing celebrity couples…ever. When the couple made their red carpet debut at the Met Gala in 2018, one month(!) after meeting via Twitter, of all places, their appearance was the talk of the night.

But fast-forward two years and the musician and entrepreneur have welcomed their first child together – a baby boy famously named X Æ A-XII – and the pair, who live together in Los Angeles with little X, as they’ve nicknamed him, seem to be happier than ever.

On Instagram this week, Grimes shared a rare photo of her first child, showing him reading a space-themed children’s book – a nod at one of Musk’s companies, SpaceX.

After a bit of drama on Twitter earlier this year, after Grimes’ mom called out Musk for not looking after her grandchild and then, later, Musk tweeting that “pronouns suck,” prompting the singer to call out her boyfriend, the couple did their first joint interview with the New York Times in July, in which they explained their unlikely love story.

During the chat, Musk revealed that the pair initially met because Musk went to tweet a joke about A.I., before realizing Grimes had beat him to it – but she’d gone one step further and made an entire music video about it. Musk then went on to lavish the singer with 500 roses and sent a gospel choir to serenade her, before they eventually started dating.

“She’s pretty special, that’s for sure,” Musk said in the interview. “She’s one of the most unusual people I’ve ever met.”

On the subject of raising a child with such a busy career, the Tesla founder said, “Well, babies are just eating and pooping machines, you know?” he said. “Right now, there’s not much I can do. Grimes has a much bigger role than me right now. When the kid gets older, there will be more of a role for me.” Unsure about that one, but surprisingly ship these two weirdos now despite myself. 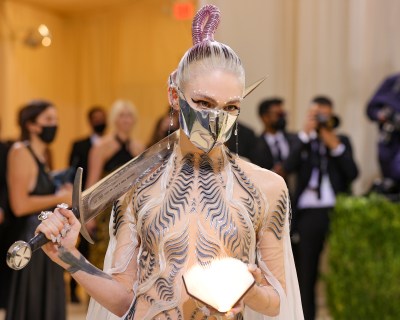 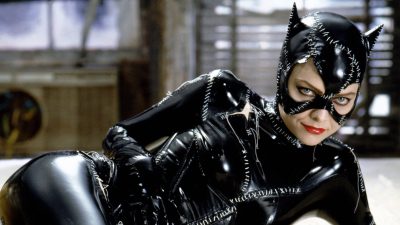 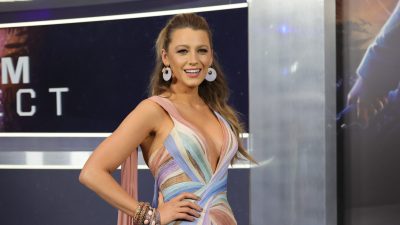 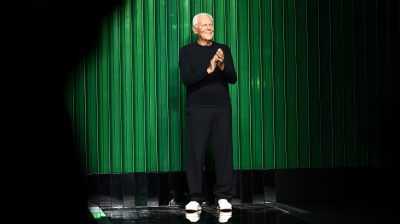 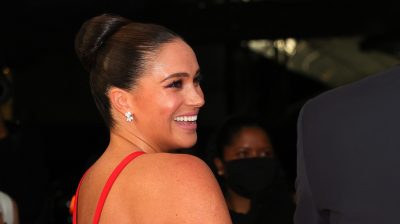