From Jonathan Anderson's crafty and brilliant "show-in-a-box" to Valentino's tear-jerking couture, a fragmented few weeks of fashion calls for some reflection

The last two or so weeks have seen a mix of Haute Couture, Resort and Cruise for the forthcoming 2021 seasons. It’s been a fragmented kind of “fashion week”, designers running their own race, at their own pace, irrespective of season and traditional show week structure. Despite this new ad hoc format, the fashion has been plentiful and of course, fantastic. But perhaps even more impressive, has been the innovation. The global health crisis and subsequent travel restrictions and social distancing laws have made designers think on their feet, both evolving and adapting to these strange new times with a creative rigour we’ve not seen for a long time.

There was Jonathan Anderson’s “show-in-a-box” for Loewe; perhaps the most brilliant and insanely creative take on a “show” I’ve been witness to. With the impossibility of holding a traditional fashion show, the Loewe Spring Summer 21 Men’s collection came to life via some crafty art and design; arriving in a magnificent Loewe-stamped box which communicated the entire creative process – from the initial inspirations to the show setting – in a tactile, totally sensorial experience. Like a filing cabinet, it opened with a letter from Jonathan Anderson, followed by an inspiration booklet. The key looks and bags (even some from the women’s collection) were presented in a buildable, boxed format for a 360 degree view, while the complete look book was printed on a paper block. Shoes were photographed as postcards, sunglasses printed on perforated paper for pop-out and try on fun. Then there were colour and fabric cards, with real swatches for reference, while a texture card reproduced the incredible woven leather of a signature top and the pattern of one of the key pieces. Cut-out silhouettes of members of the team ensue, while a portable cardboard record player allowed reproduction of the soundtrack and a pop-up of the imaginary set for the show concluded the truly once-in-a-lifetime experience.

Streaming now – watch the live performance by @ajtracey and @anokyai and catch a glimpse of our upcoming #VersaceFlash21 Collection on Instagram Live or versace.com. Teaser collection coming this August. #MilanoDigitalFashionWeek #MFW

Then, for a moment of sheer spine-tingling brilliance, Valentino staged an unforgettable Haute Couture show in Rome. Focusing on the human, Pierpaolo Piccioli conceived a new start in the space of fifteen silhouettes in the Cinecittà Studios. A dream of pure fashion in which the painstaking work of the ateliers was handed over to artist Nick Knight to bloom and flourish in light and spectacle. Extreme in length, silhouettes were radicalised to flaunt the manual dexterity that went into making them. There was also the digital at play; the four elements that took over the shapes as prints, motifs and embroideries were there but not actually there, made of light and immaterial matter. Piccioli presented couture as an invite to dream with open eyes – and open eyes we were left with. 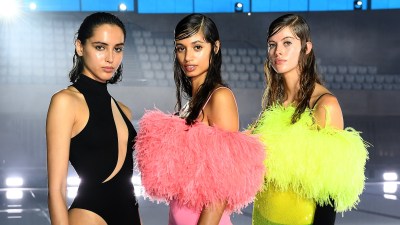 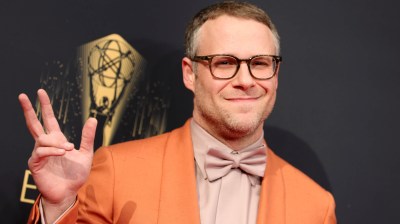 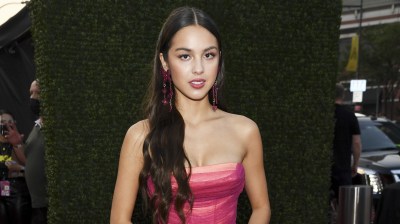 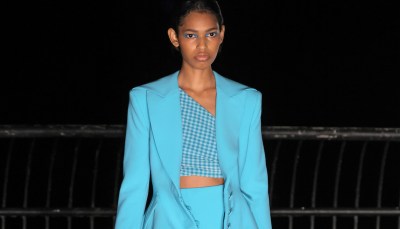 Prabal Gurung Proves Fashion And Politics Are A Potent Combination 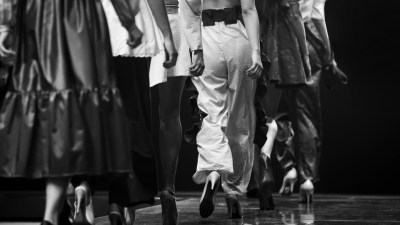