Ellen DeGeneres is Saying Goodbye to Talk Show After 19 Years

What led to the end of one of television’s most popular shows? 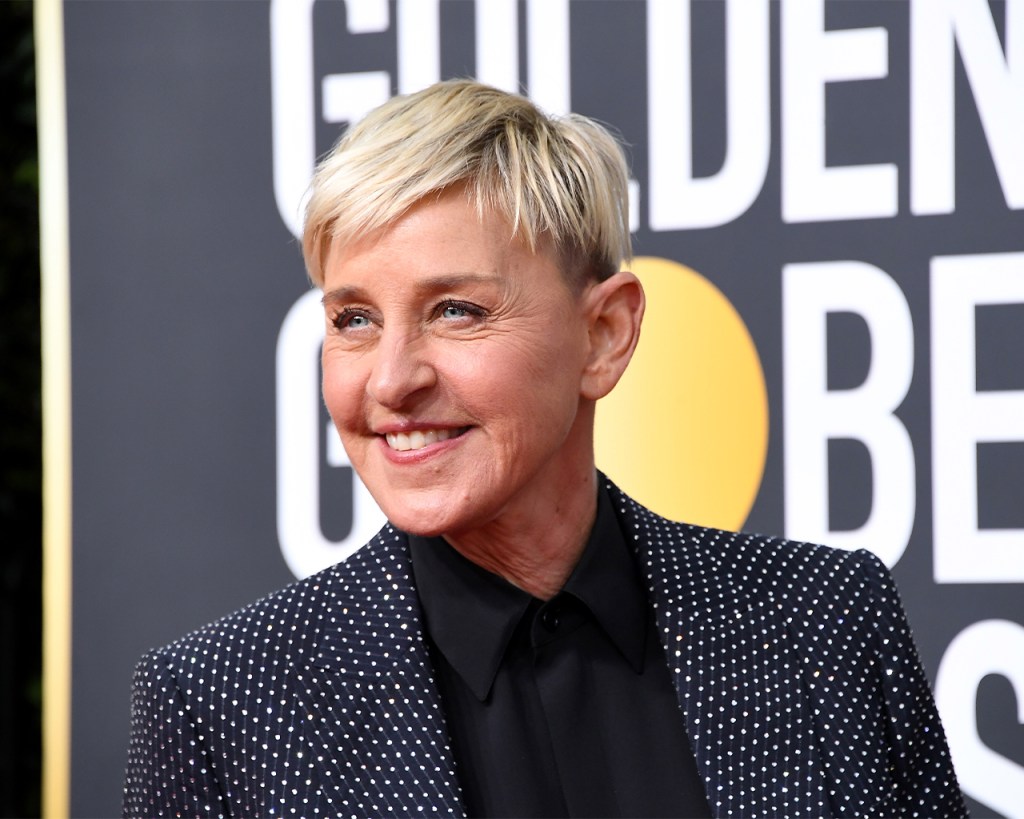 With 19 years and an equal number of seasons to its name, The Ellen DeGeneres Show is saying its farewells. The titular host recently announced that the show’s 19th season will be its last, and rumors have abounded as to why ever since.

After accusations surfaced last year of toxic work environments and abusive management, rumors spread that the show could get canceled, whether it be by Warner Brothers’ hands or the turn of public opinion on social media. This uproar led to the firing of three senior producers and a public apology; has it become the talk show’s downfall as well? GRAZIA looks into the inner workings of the decision.

Ellen DeGeneres is no stranger to scandal. Though the affable talk show host seems inoffensive by today’s standards, this wasn’t the case 30, or even 10 years ago. After coming out as a lesbian in 1997, she faced severe backlash, with many calling for the cancellation of Ellen, her sitcom at the time. While ABC kept the show on the air for another season, a new parental advisory was added to it for the ‘adult’ content. The show ended a year later after falling ratings and growing criticism, but the fourth-season episode in which the character of Ellen comes out of the closet became one of the highest-rated in the series’ history. The Ellen DeGeneres Show, now well over 3,000 episodes deep, was seen as an incredibly risky show when first pitched, with executives fearing DeGeneres would push an ‘agenda’ and alienate viewers, although after 19 successful seasons, they’ve seemed to have changed their tune.

Warner Brothers’ Television, who distributes the talk show, has taken a supportive stance on the controversy, citing COVID-19 pressures as reasoning for some of the accusations thrown their way, and the show has continued to air as usual throughout 2020 and 2021. DeGeneres herself gave an opening monologue addressing and apologizing for the treatment of staff, and like Ellen before, it became one of the most tuned-into episodes of the show in recent years. Something that hasn’t changed since the nineties: The public loves to watch a good controversy, backlash or no.

So it may not be scandal responsible for the show’s end, but rather, staleness. While still bringing in viewers and celebrity guests, The Ellen DeGeneres Show seems to have passed its prime, with ratings falling in recent seasons. In an article for The Hollywood Reporter, Ellen herself expressed feeling unchallenged by the show, and a desire to move on to something new.

“I was going to stop after season 16,” DeGeneres said. “That was going to be my last season and they wanted to sign for four more years and I said I’d sign for maybe for one.”

“They were saying there was no way to sign for one. ‘We can’t do that with the affiliates and the stations need more of a commitment.’ So, we [settled] on three more years and I knew that would be my last. That was the plan all along.”

While public feelings on the show ending may be mixed, at least one group will miss it unequivocally. “Although all good things must come to an end,” Warner Bros.’ Unscripted TV President Mike Darnell said, “you still have hope that truly great things never will.” 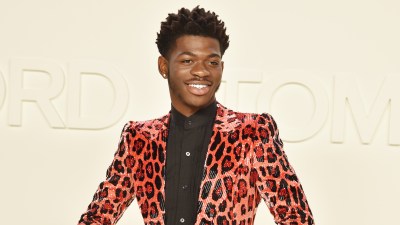 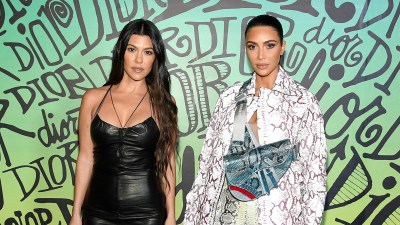 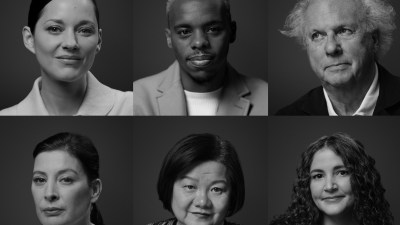 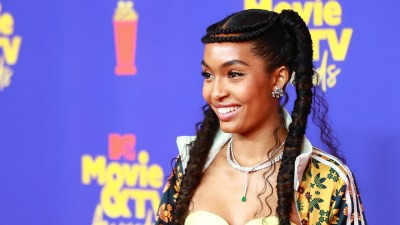 Our Favorite Red Carpet Looks At The 2021 MTV Awards 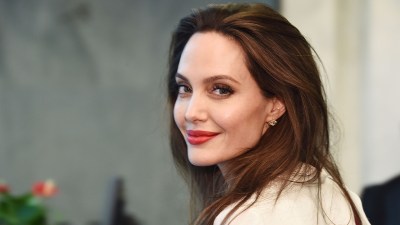 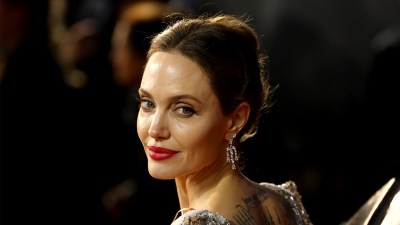