Dua Lipa Welcomes The Return Of Her Famous Brunette Bob

When Dua Lipa appeared at the O2 in 2018 following the release of her hit single “New Rules”, the pop star debuted a tousled brunette bob. It ultimately marked the beginning of her hair chameleon journey as she toed and froed between a sleek cropped cut, dirty blonde tresses and more recently, long sweeping locks.

It felt like a little bit of hair deja vu when overnight she quietly made the chop. In an Instagram post, the “Cold Heart” singer shared a rolodex of images from her time on set with YSL Beauty where she debuted a blunt cut. “wrapping up the year in the sunshine with my @yslbeauty family 🤍 can’t wait for you all to see this one… #Libre,” she captioned the gallery.

If you needed a sign to make a hair appointment for the new year, this is it. Earlier this year Lipa dabbled with a fringe on multiple occasions (although we suspect it was the work of clever clip ins by hairstylist Chris Appleton).

The recent change has arrived after rumours that Lipa and longtime boyfriend Anwar Hadid have split. Post breakup glow up?

Earlier this month, sources spoke to The Sun, saying, “The couple floated the idea about putting the brakes on their romance last month as travelling so much and being apart is proving tough. Their relationship is going through a crisis and appears to be on the rocks.”

More recently two anonymous sources wrote into Instagram gossip account @DeuxMoi saying the couple had broken up a couple of weeks ago. The split is apparently due to their busy schedules and long-distance relationship.

Now we wait for all the details in Lipa’s forthcoming album. And all the promo looks too. 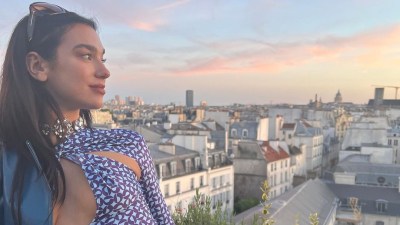 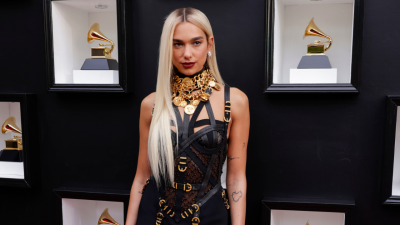 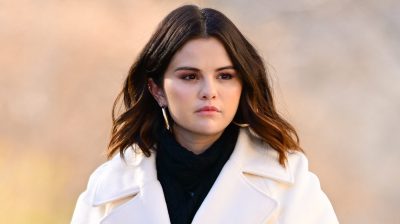 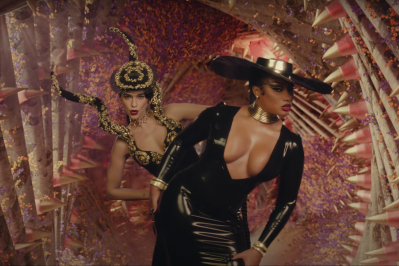 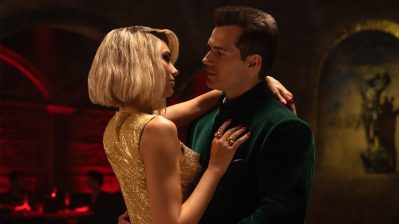 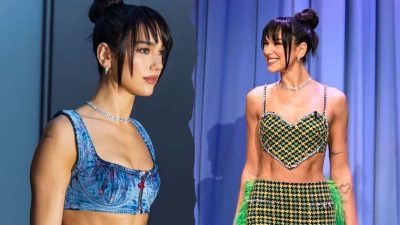