As one of the biggest artists in the world today, Dua Lipa is finding fans in all people. Overnight the “Don’t Start Now” artist joined fellow Brit, Sir Elton John, on Instagram Live to announce she’d be headlining the highly-anticipated 29th annual AIDS Foundation Academy Awards pre-party special. The event is set to be a virtual one this year with actor Neil Patrick Harris announced as host.

“You have had the most incredible week,” John said on Instagram Live. “You won a Grammy, the most incredible Grammy performance. You must be on top of the world right now because I was just checking the global charts before I came onto you and you are without question the hottest selling artist in the world, right now, without a shadow of a doubt.”

The Academy Awards Viewing Party has supported the Elton John AIDS Foundation’s efforts to raise money since 1992 and continues to raise awareness for the ongoing AIDS epidemic. According to Variety, the foundation will raise funds for young people at risk and living with HIV globally. It is estimated there will be an extra half-a-million deaths from AIDS this year in sub-Saharan Africa.

“This year, we are bringing our Oscar Party into people’s homes for the first time virtually for an unforgettable evening with David (Furnish), myself, our dear friend Neil Patrick Harris, and the incredible Dua Lipa, plus many fabulous surprise names,” John said in a statement. “Now more than ever, we need to ensure that one pandemic does not override another, and we cannot forget the 38 million people living with HIV globally who need our care, love, and support, so we hope everyone joins us for this special one of a kind Oscar pre-party.”

With the one-hour event going virtual in 2021, people can join in from all across the globe with tickets available here. Due to varying time zones there will be four different viewing times. North America (April 25 at 7 p.m. ET); U.K. and Europe (April 26 at 7 p.m. GMT); Australia and New Zealand (April 26 at 7 p.m. AEST) and an optional repeat on April 26 at 10 p.m. ET.

John appeared on Lipa’s livestream concert, Studio 54, in November 2020. This will be the first time the pair will meet in person.

The “Tiny Dancer” artist isn’t the only entertainment veteran to gush over Lipa either. Australian music icon, Kylie Minogue, penned a tribute to the singer last month for Time Magazine’s 100 most influential people of 2021. 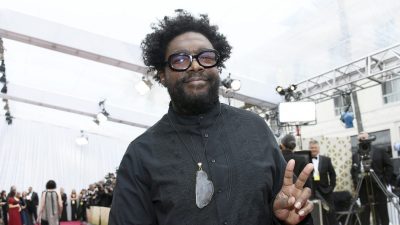 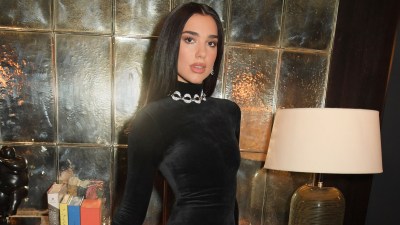 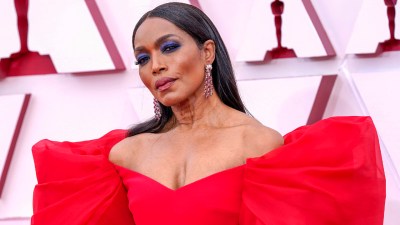 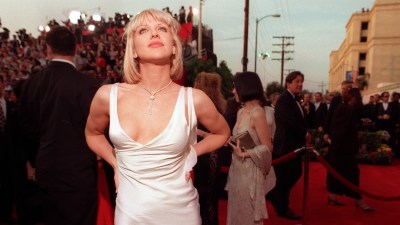 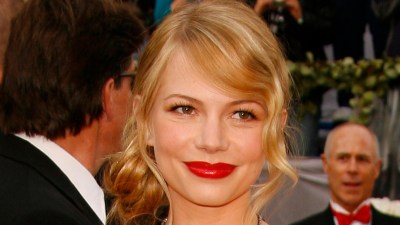 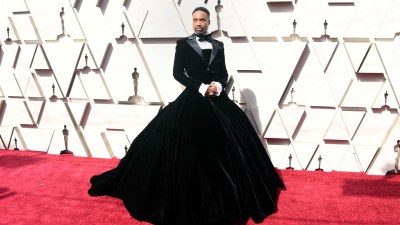 The Oscars Red Carpet Through the Decades: A Photo Archive
Next page