"While we were making the film, we talked a lot about re-traumatizing Britney and her family by showing these moments," Samantha Stark has said of the project

When the New York Times bombshell documentary Framing Britney Spears was released earlier this year, we thought the project could do the #FreeBritney movement a service. Instead, the pop star took to social media to express how “humiliated” she felt by it. Amid a lengthy court battle to have Jamie Spears removed from the conservatorship, the film’s director has broken her silence on the singer’s past criticism.

Samantha Stark spoke to The Hollywood Reporter noting that during production, there were conversations as to whether the documentary would re-traumatize Spears.

“While we were making the film, we talked a lot about re-traumatizing Britney and her family by showing these moments,” Stark told the publication. “Part of the reason it’s called Framing Britney Spears is there are these still-photo frames that were humiliating to her. We thought it was really important to pull outside the frame because so many people had all these assumptions based on one frame, one still image that they saw.”

She continued, “In the end, we felt like we had to put some of them in because we wanted people to have more context. We always tried to have her talk back to [the paparazzi] if we could. She 100 percent deserves to be mad that we’re still looking at those photos, because it’s ridiculous that we’re still looking at them, and they shouldn’t have been there in the first place. As much as I want to explain myself to her, I totally understand where she’s coming from.”

From day one, Stark and the team vowed “we would never make fun of Britney Spears, and we all took that to heart.” She added, “It’s been incredible that it feels like now the world is also taking that to heart.”

Spears has been calling for the end of her conservatorship long before the #FreeBritney movement. In a new and chilling development, the singer’s former manager Sam Lutfi released a slew of old voicemails last week which depict Spears pleading for help. They date back as far as a decade. 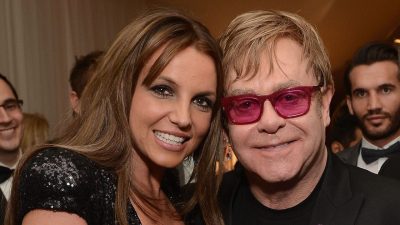 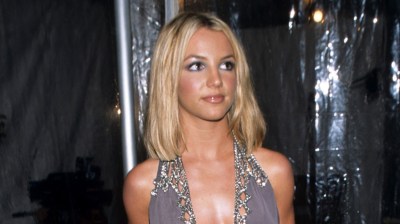 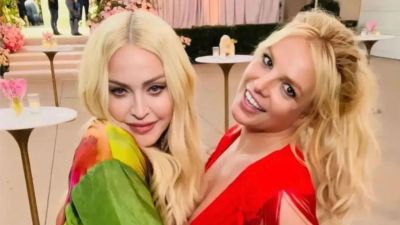 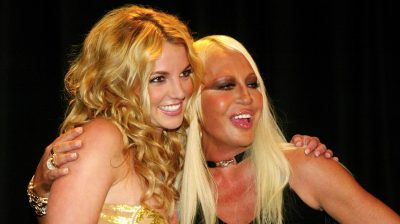 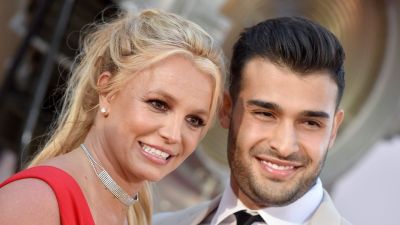 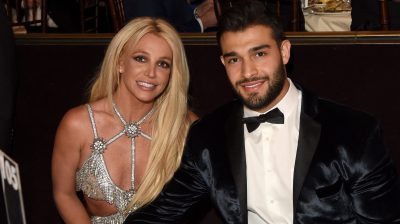