Yesterday, Chrissy Teigen and John Legend watched from the Capitol as Joe Biden was sworn in as the 46th President of the United States. Later, Legend performed as part of the Celebrating America concert, alongside Demi Lovato, Bon Jovi, and Katy Perry.

This means that Teigen is the only celebrity the president follows on Twitter, despite him asking Lady Gaga and Jennifer Lopez to perform at his inauguration. Though his choice might seem random, it all comes down to trolling Trump, who has long had a feud with Teigen, and who blocked her on Twitter in 2017.

Yesterday, Teigen tweeted, “hello @joebiden I have been blocked by the president for four years can I get a follow plz.”

Of course, Teigen wouldn’t have expected to get any response from the president – let alone to be the only celebrity his official account chooses to follow – so when she found out, she tweeted the first thing that came to mind: “OH MY GOD !!!!!!!!!!”

She quickly added, “My heart oh my god lmao I can finally see the president’s tweets and they probably won’t be unhinged.”

In 2017, Trump blocked Teigen after she tweeted at him, “Lolllllll no one likes you.” Naturally, she took it all in her stride, responding, “After 9 years of hating Donald J Trump, telling him ‘lol no one likes you’ was the straw,” she tweeted, along with a screenshot showing she had been blocked access to the now-defunct @RealDonaldTrump account.

Following the violent storming of the Capitol on January 6th, Twitter permanently suspended Trump. The @POTUS handle was then transferred to Biden after the 2021 Presidential Inauguration on Wednesday.

After her initial shock at being one of 11 people the president follows, Teigen realized the responsibility of it and tweeted: 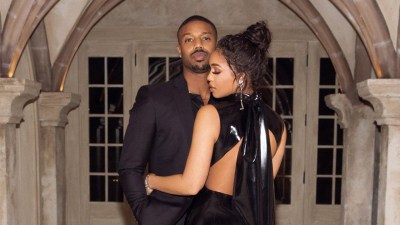 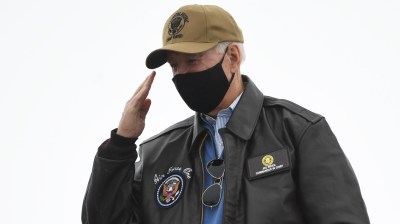 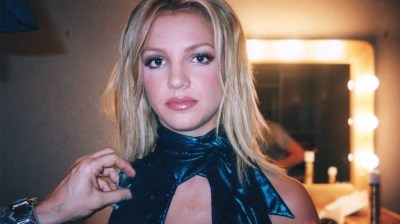 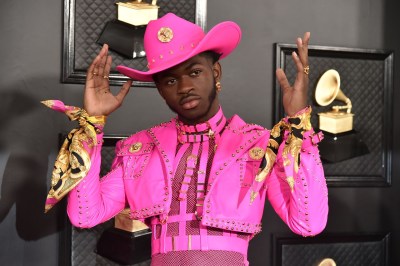