In her first collection as creative director for the luxury house, Gabriela Hearst has brought an iconic Chloé bag back from the archives. The bag in question is the much-loved Edith style, which was made popular during the mid-to-late 00s. The Edith holds special significance for Hearst, who says the carryall was actually the very first luxury handbag she owned 16 years ago.

In its hey-day, the Paddington was worn by everyone from Kate Bosworth to Courtney Love, and was dubbed the original ‘It Bag.’ Perhaps with Hearst at the helm and her documented penchant for sustainability and resurrecting bags of bygone eras, we’ll soon see it sitting alongside the Edith in collections to come. 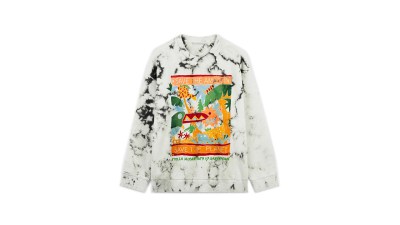 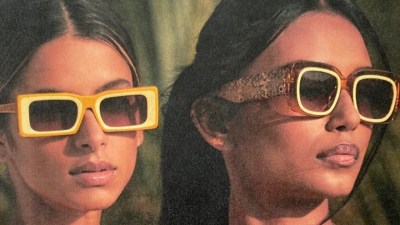 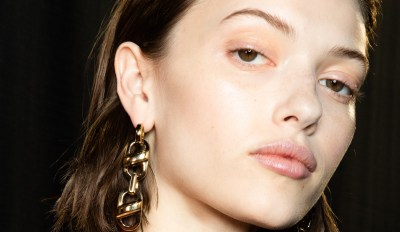