As the movement builds steam, Sarah Jessica Parker, Bette Midler, and Hayley Williams add their voices to the cause

It’s hard to imagine a wildly rich and successful popstar (read: an icon of more than just one generation) and moreover, a 39-year-old woman, having her entire life controlled by a parent. Over the course of 2020, the public became increasingly aware of the well being of Britney Spears under the legal conservatorship of her father.

For most, her very public breakdown in 2007 and subsequent hospitalization still mark a cultural realization that even in the flip phone age, celebrityism can drive people to the very edge. What most of us didn’t realize at the time was that her own father, Jamie Spears, allegedly took advantage of his daughter’s public humiliation and fragile state, and entered as her conservator against her wishes, becoming the chief exploiter in her life.

And here we are, 14 years later, still pleading for Spears to be left alone.

Released this week on Hulu in the U.S., The New York Times Presents: Framing Britney Spears is an unauthorized documentary about the star’s abhorrent treatment by the media during her rise to fame at the age of 16. It goes on to discuss the circumstances at the start of the legal conservatorship and the many injustices that have led up to where she is today, a 39-year-old woman with little to no access to her own assets or free will.

It took being forced into lockdown for us to pay attention to and empathize with what Spears’ life might be like – a rare thing to say about someone so famous. At least this was true for many celebrities who have spoken out in support of the popstar since the release of the documentary.

Sarah Jessica Parker, Bette Midler, and Andy Cohen are among those who have tweeted #FreeBritney in the past days, along with Hayley Williams and Valerie Bertinelli.

the Framing Britney Spears doc holy fuck.
no artist today would have to endure the literal torture that media/society/utter misogynists inflicted upon her.
the mental health awareness conversation, culturally, could never be where it is without the awful price she has paid.

Back in December of 2020, Courtney Love responded to a comment on her Instagram post where a fan asked if she was almost put under conservatorship by the same manager that helped execute Spears’. “Short answer is yes. I’ve tried to lobby attorneys for years to take on Spears’ situation and they always pussy out … It’s one of the worst things I’ve ever seen done to another woman, and trust me I’ve seen it all.”

Importantly, the documentary doesn’t shy away from the more sinister and deplorable things that have happened to Spears, and the way that these were ignored for years.

You can stream the documentary on Hulu. Stay tuned. 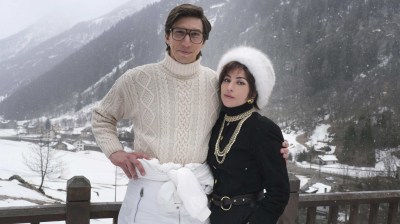 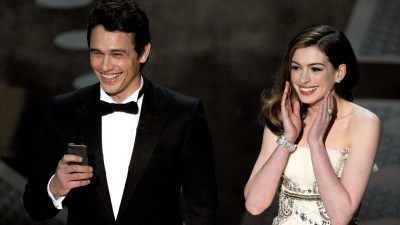