Cardi B Sure Knows How To Break The Internet

The rapper revealed her second pregnancy on live TV, twerking very much included

Cardi B knows how to break the internet. For the second time, the rapper announced her pregnancy in the most viral moment making way: on live TV.

Walking on stage at the 2021 BET Awards on Sunday night to join Migos for a performance, the 28-year-old revealed her baby bump in a skin-tight embellished catsuit with a cutout showing off her belly.

Cardi B with the iconic pregnancy reveal at the #BETAwards. 🤰 pic.twitter.com/JC2uQMeH72

Fans barely had time to take in the news before Cardi, who was nominated for five awards on the night, began expertly rapping and dancing to her song ‘Type Shit.’ This is the woman who performed at Coachella more than seven months pregnant in 2018, after all.

For those who missed the reveal on stage, Cardi also posted a stunning naked photo from a maternity shoot on Instagram with the caption, “#2! ♥️ @offsetyrn,” tagging her husband and fellow rapper, Offset in the post.

This marks the second child for the musical duo, who welcomed daughter Kulture Kiari Cephus in July 2018. Cardi had announced she was pregnant just a few months prior, during her guest appearance on Saturday Night Live.

Cardi and Offset secretly married in 2017, before Cardi later filed for divorce in September 2020. She then called the divorce off two months later after a lot of public apologizing from her husband, who was rumored to have had affairs.

Cardi has previously opened up about her experience with motherhood and how she doesn’t think she should have to be any less sexy when pregnant or as a parent. “I feel like when I’m half naked and when I twerk, people be like, ‘You’re a mum now,’ and it’s like, ‘Well, I was doing it before I was a mum, so it’s not like there’s gonna be a difference,'” she said.

“One day, my daughter’s gonna see my body and she’s gonna see me twerking and it’s like, ‘Would it make a difference if I did it after or before her?’ It’s still out there. I feel like mums who do wanna feel sexy can be. I don’t feel like once you become a mum, you supposed to be this nun.” 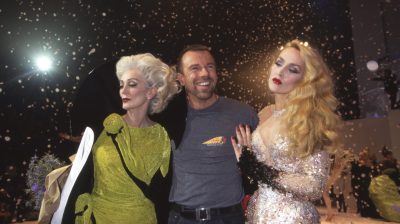 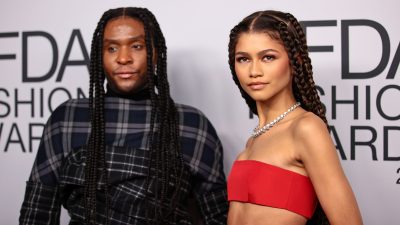 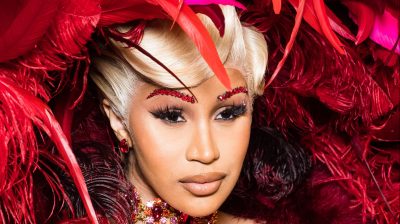 Cardi B’s Best Outfits of 2021: From Surreal to Fearless 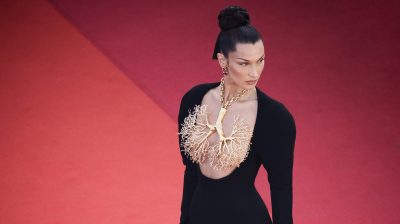 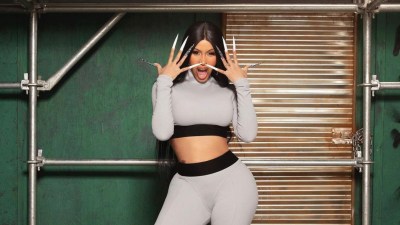 Reebok x Cardi B Dropped Their Newest Collection On Instagram 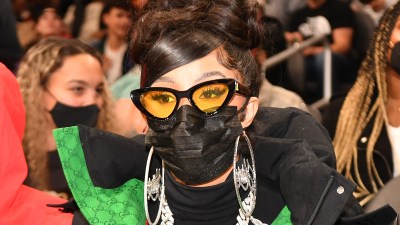 Court-side Style: Cardi B Wore a The North Face x Gucci Jacket Alongside Offset in Balenciaga
Next page