BRB, As We Currently Obsess Over These Epic Y2K Inspired Halloween Costume Ideas

My shopping cart is on fire now.

With Halloween just around the corner, it’s time to buck down and decide what – or who – you’re going to be for the spookiest season of the year. For the fashion girl who doesn’t want to sacrifice style, there’s nothing better than creating a custom look that you can easily fix up with pieces from your own closet. Who knows, maybe you will even wear them again in the future, and since the Y2K trend is still dominating the fashion world, why not incorporate the most prominent trends into your costume this year?

If you were a part of the early 2000s, you probably didn’t know that all of the things you called normal would one day make for a great Halloween costume, or maybe you were too young to remember the era fully. Still, you find yourself overly obsessed with everything about it – which is beyond understandable. No matter who you are or where you come from, you most definitely will remember Paris Hilton’s velour sweat set days and the release of Cheetah Girls one AND two. Either way, recreating a cool 2000s Halloween costume inspired by your favourite pop culture icons, unique cultural moments, or fashion trends is the way to go this year.

Ahead, find a round-up of Grazia’s top Y2K moments and feel the nostalgia this Halloween by dressing up in these early 2000s-inspired costumes.

4. isis and torrance from bring it on 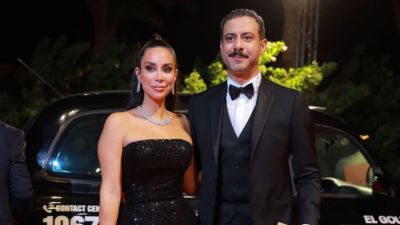 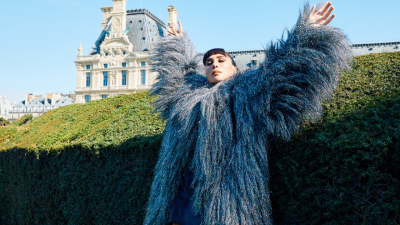 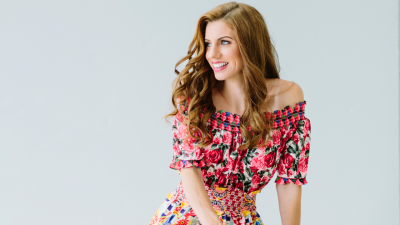 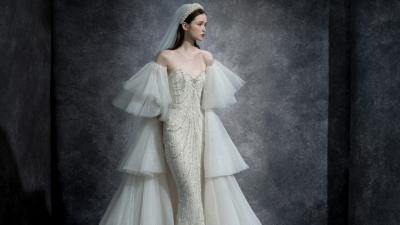 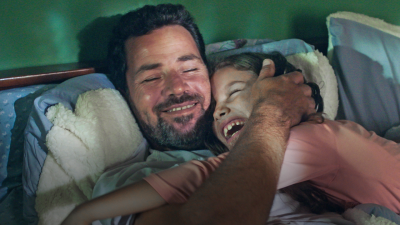 Netflix Is Releasing An Influx Of Palestinian Films Very Soon 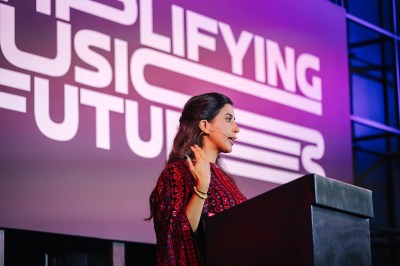