The festival, ARAVIA, will host 56 artists to perform over 28 days.

Good news for all football fans. The Saudi music entertainment company MDLBEAST is launching ARAVIA, its first-ever music festival outside of the Kingdom, to enjoy during the world cup season in Doha, Qatar. Get ready to rally for a season of pure entertainment between the intense world cup 2022 games and the lineup of incredible artists performing at ARAVIA. A total of 56 international and regional artists will perform live at the nightly raves during ARAVIA, which will take place over 28 days. The performances will be hosted at the Aravia concert zone in Al Wakrah and will begin after the end of every football game, starting on November 21st and ending on December 18th.

ARAVIA will be one of the best things to do in Qatar this autumn – what better way is there to end a game than a rave? The artists playing at this music festival will make you want to get up and dance, while celebrating your favourite team’s win. Some of these artists and DJs performing at ARAVIA include Ayed, Hamaki, Axwell, Zouhair Bahaoui, Sokkary, Against Celebrities, and DJ Leen. The full lineup for the music festival hasn’t been announced to the public yet but will be on MDLBEAST’s official site sooner than later – stay tuned. For now, you can purchase your tickets on its site for a reduced entry fee on both VIP and General Admission experiences.

This epic music festival is one of four major events MDLBEAST is activating this year, as the music entertainment company is set on fostering the arts across the MENA region. The organisation will be hosting their two flagships XP Music Futures and SOUNDSTORM in Riyadh this winter – our sources suggest there is one more secret festival to be announced, we’ll be sure you’re the first to know. With all of the effort into creating epic experiences, you know ARAVIA will rock.

Tickets are now available and open to the public, starting from 159 QAR. Click here to purchase your tickets. 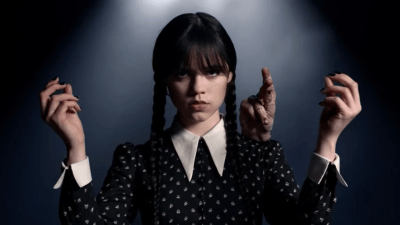 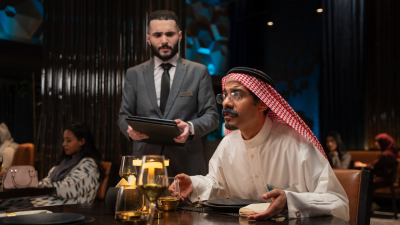 Netflix Celebrates The World Premier Of Its First Saudi Film 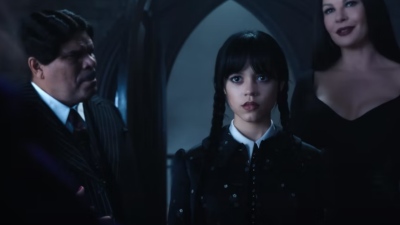 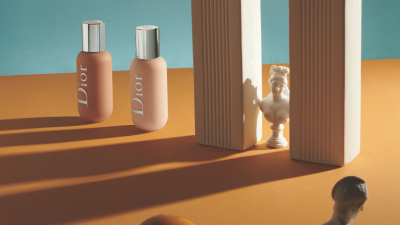 The Power Of Dopamine Beauty 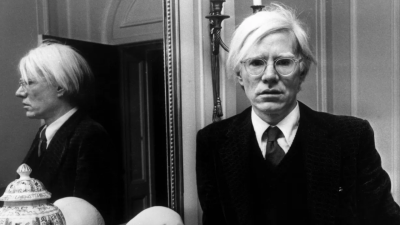 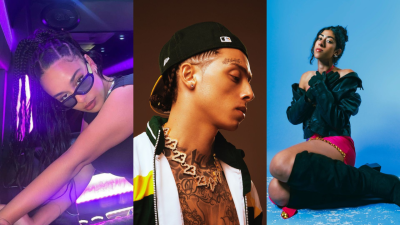