While sitting on a live panel with Harry Styles, Wilde was asked to "clear the air"

Olivia Wilde’s film Don’t Worry, Darling has been consuming pop culture and that (very large) corner of the internet for what feels like forever. So much so that it’s hard to believe we’re finally at its premiere day at the Venice Film Festival.

Rumours of an alleged feud between Wilde and the project’s lead actress Florence Pugh have been making constant headlines of late, first reported to be about everything from Pugh’s rumoured disapproval of Wilde and Harry Styles’ (DWD‘s supporting actor) relationship (which began on set, apparently while Wilde was still with her ex-partner Jason Sudeikis), to a pay disparity (this one has been debunked), to a clash with the actor first cast in Style’s role, Shia LaBeouf (this one has pretty much been confirmed via leaked videos from LaBeouf himself).

Following the latest round of drama, which notably included Wilde calling Pugh ‘Miss Flo’ in a video asking LaBeouf to stay on the project despite his troubles with the actress, Pugh’s press representative said she would be at the premiere, but wouldn’t be doing any press at the film festival — an incredibly rare decision by a lead actress of a project.

Now, all the cast, sans Pugh, have made their first red carpet appearance for the photo call, wherein Wilde was asked a question about her lead’s absence and the alleged feud between them.

While answering journalists’ questions alongside cast members Chris Pine, Harry Styles and Gemma Chan, one reporter, addressing Wilde, said it was a “shame” Pugh was absent, asking, “Can you just clear the air and address if there’s been a falling out there and if so why? Because it’s something that people are discussing.”

Wilde responded, per PEOPLE, “Florence is a force, and we are so grateful that she’s able to make it tonight despite being in production on Dune. I know, as a director, how disruptive it is to lose an actor even for a day, so I’m very grateful to her, to Denis Villeneuve for helping us.

And we’re really thrilled we’ll get to celebrate her work tonight. I can’t say enough how honoured I am to have her as our lead. She’s amazing in the film.”

Wilde continued, “As for all the endless tabloid gossip and all the noise out there, I mean, the internet feeds itself,” she continued. “I don’t feel the need to contribute. It’s sufficiently well nourished.”

As Wilde said, Pugh is currently filming Dune: Part Two and is flying into Venice from the set. Sources told PEOPLE that her flight doesn’t land until after the press conference, which had, apparently, “always been the plan.”

The next question, which was also about drama, this time surrounding Shia LaBeouf, was shut down by the panel’s moderator. When a journalist asked about “the noise” surrounding the film, particularly about LaBeouf’s exit from the project, the moderator cut in, saying, “I think this question has been answered when she talked about the internet,” before moving on to the next question.

Ah, drama already and we’re not even at the red carpet. 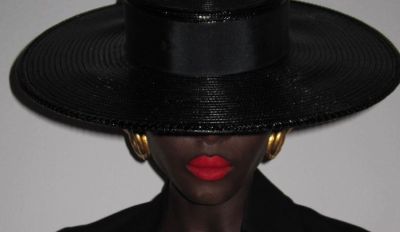 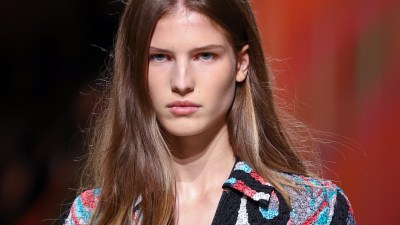 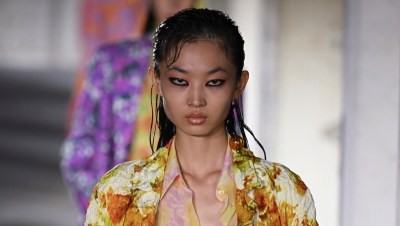 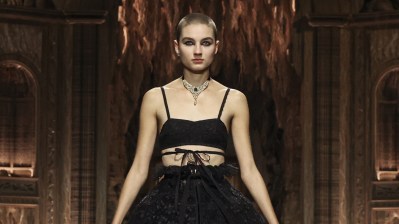 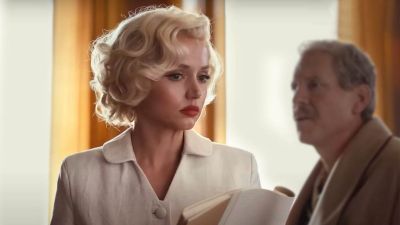 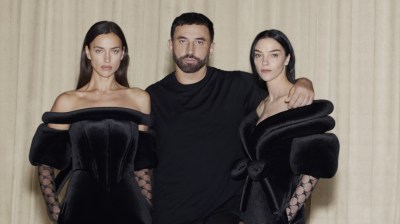