Meghan Markle Already Has A Family Heirloom For Her Future Daughter

A 2015 interview from HELLO! has resurfaced this week following news that Meghan Markle and Prince Harry are expecting a baby girl. At the time Markle was an actress on US television show Suits and in the interview, she was asked about a number of her biggest splurges. One such buy included a Cartier French Tank watch, she says was intended for her future daughter.

“I’ve always coveted the Cartier French Tank watch. When I found out Suits had been picked up for our third season—which, at the time, felt like such a milestone—I totally splurged and bought the two-tone version,” she said at the time. “I had it engraved on the back, ‘To M.M. From M.M.’ and I plan to give it to my daughter one day. That’s what makes pieces special, the connection you have to them.” 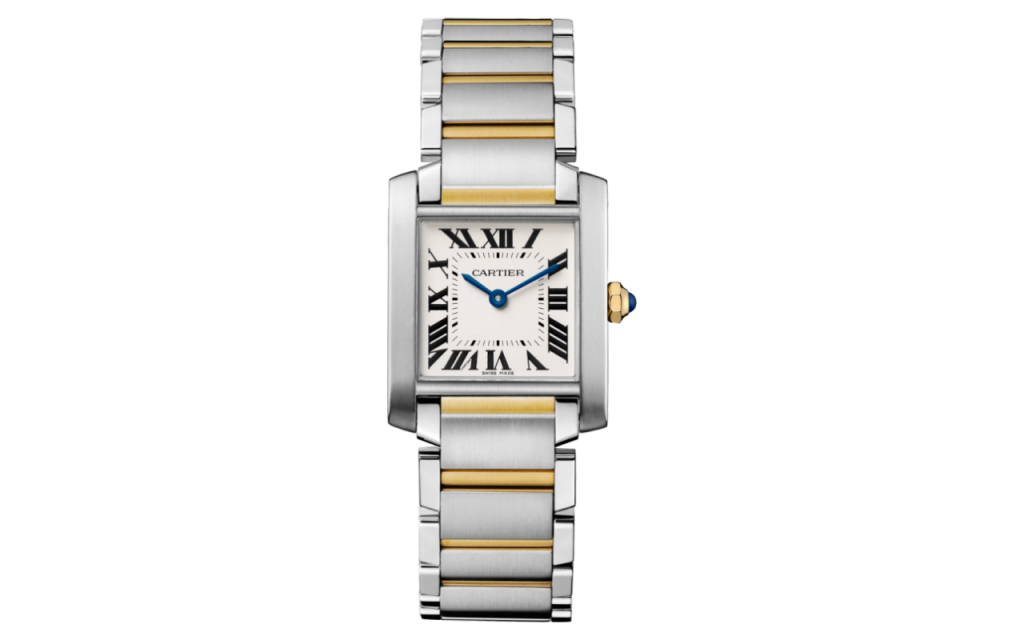 The couple announced the news they were expecting their second child on Valentine’s Day via photographer and friend Misan Harriman. It follows an essay penned by Markle after she suffered a miscarriage in July 2020.

“Meg, I was there at your wedding to witness this love story begin, and my friend, I am honoured to capture it grow,” Harriman captioned a black-and-white photo of the loved-up pair on social media. “Congratulations to The Duke and Duchess of Sussex on this joyous news!”

During an explosive interview with Oprah Winfrey on March 7, the Duke and Duchess revealed they were having a girl. Harry said it’s “amazing – to have a boy and then a girl, what more could you ask for.” The couple also revealed they would stop having children after the second. Archie will turn two-years-old on May 6.