How To Watch The ‘Friends: The Reunion’ Special In The Middle East

OSN seemed to tease the special's release on the platform, but has yet to confirm a date or time

Clap four times—you’ll be able to watch Friends: The Reunion in the UAE.

It seems it’s coming exclusively to OSN in the region.

OSN has yet to officially confirm its release, or provided a release date and time, but it did post a Friends related post on its Instagram.

As Friends the series does not stream on OSN, this is undoubtably a reference to the special’s impending debut on the regional streaming platform and OTT television service.

It’s been nearly 16 years since Friends originally went off the air, and innumerable fans requests have turned any reunion between the six leads—Jennifer Aniston, Courtney Cox, Lisa Kudrow, Matt LeBlanc, Matthew Perry and David Schwimmer, into a global event.

A reunion was announced originally last February for May 2020 exclusively to HBO Max in the US as a way to launch the new streaming service in the country, but COVID restrictions delayed the special a full year.

Once things opened up, the gang was able to get back together on the original soundstage, Stage 24 on the Warner Bros. Studio Lot in Burbank California for a look back at the 236 episodes and 10 seasons that fans across the world have watched again and again.

It’s also being called ‘The One Where They All Got Back Together”, a nod to the style of each episode title took in the decade the show spent on the air, such as “The One Where No One’s Ready”.

We're going to need a bigger couch. Catch these special guest appearances in the #FriendsReunion streaming May 27 on HBO Max. pic.twitter.com/1VVYCdtpqv

Past guest stars and supporting players, such as Elliot Gould and Reese Witherspoon, will also be appearing.

A trailer for the special was released last week, showing a mix of interview segments and even recreations of classic scenes, with the cast participating in a quiz mirroring the classic quiz scene that landed Joey and Chandler Rachel and Monica’s apartment.

We’ll have more information as it’s released, so stay tuned to graziamagazine.com for more. 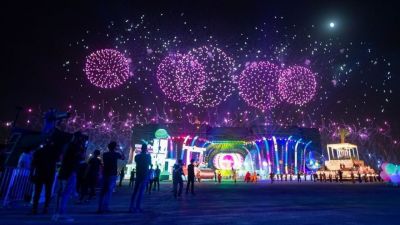 Everything We Know About Riyadh Season 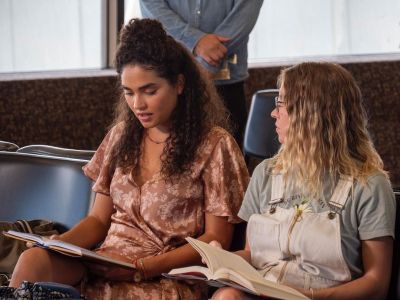 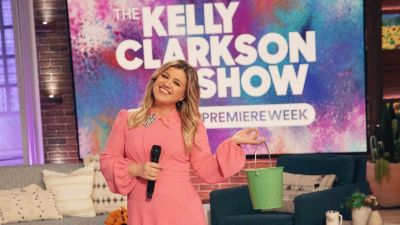 Kelly Clarkson Will Be Taking Over The Ellen DeGeneres’ Daytime Slot 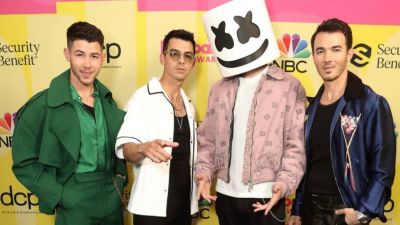 Billboard Music Awards 2021: The Full List Of Nominees And Winners 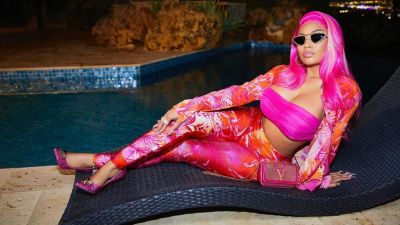 You’ll Never Guess Which Series Nicki Minaj Is “Obsessed” With 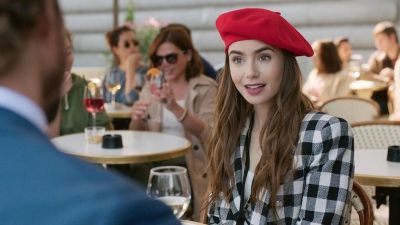